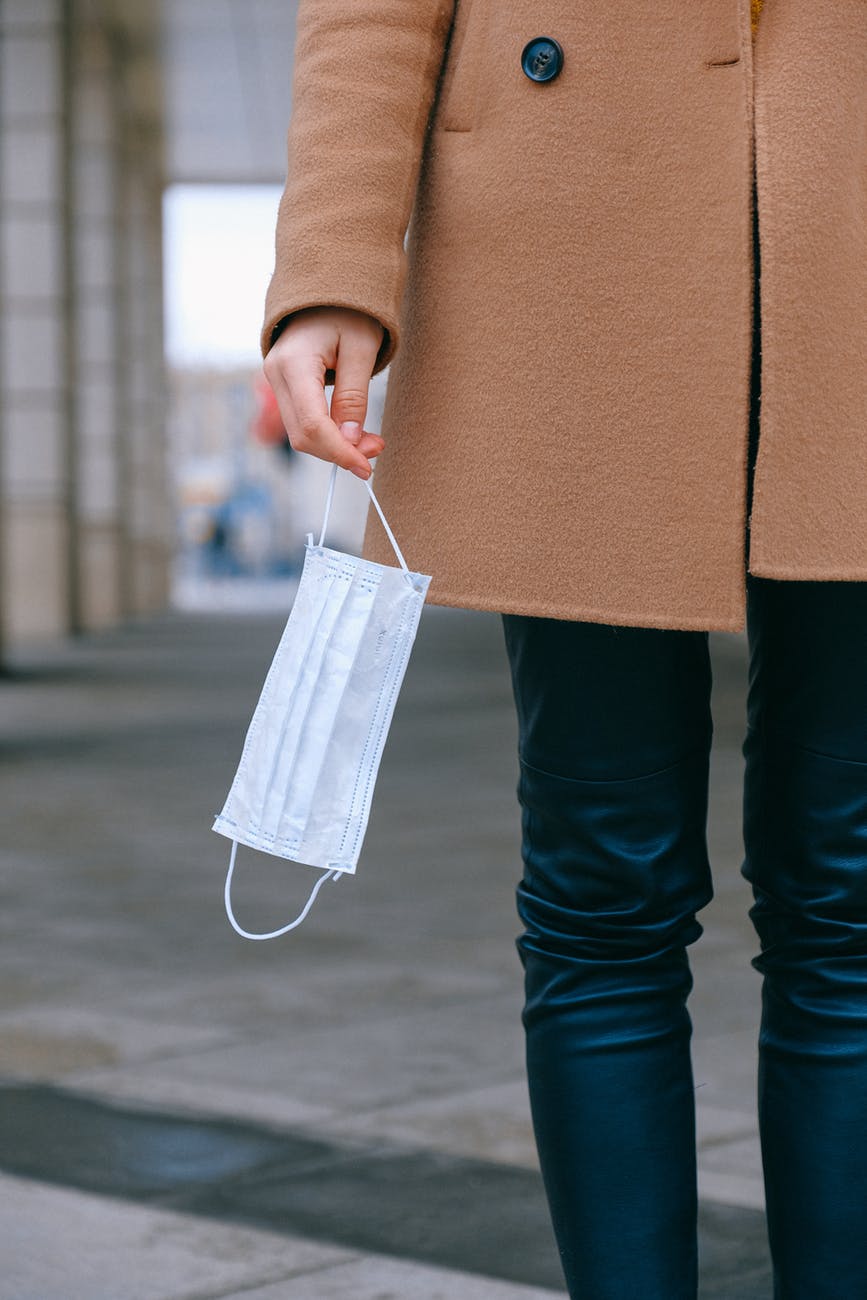 There’s pretty much only one thing on people’s minds these days. I’ve seen anxiety, panic, hysteria, ignorance, apathy and dismissiveness around COVID-19, but there’s no denying that it’s here, and it’s something that needs to be addressed. (Indeed, it is already being addressed by most governments and businesses around the world.)

In a not-so-funny way, the overwhelming presence of COVID-19 is like a mental illness: a shadow across the mind that can’t be ignored, a thought that presents itself constantly before all others. Every thing you do, every action you take, you can’t help but wonder if you’re furthering your exposure to the virus.

I saw a co-worker go home sick yesterday. Just before he left, he mentioned to a fellow team member – whether in jest or not, I don’t know – that he thought he might have coronavirus. In my mind, that was an unacceptably irresponsible thing to do. Not because people shouldn’t know if he did, but because the way he presented the information – to a peer, in casual reference, and not to a manager or leader – led to a rapid spread of anxiety and panic throughout the entire team.

One of the things I’ve seen over the past few days is that in times of uncertainty, duress, and unprecedented fear, people want to be told what to do. They need reassurance. They need a strong, unwavering and certain leader who sets the record straight, tells the truth that people need to hear, and confronts the feelings of panic and hysteria that are brewing in people’s minds. I saw this at work when no leader was there to tell people how to react to a co-worker potentially having the virus; and I see it in the egregious panic-buying that is going on across the United States at virtually every supermarket in the country.

This level of conscientious command is missing entirely from the United States’ leadership currently. Within the past two weeks, the president has noted that the coronavirus will disappear “like a miracle”, that things were “getting much better in Italy”, and more or less downplayed any effect the virus will have on the US and its economy. Instead of actually leading, it feels more like panic and ignorance from the one person who, in theory, ought to be able to bring things together.

But at the same time, perhaps this isn’t quite such a bad thing; after all, mass hysteria and panic can be what allows democracies to turn into dictatorships. Capitalizing on people’s fear – justified or not – is an easy path to rationalize unchecked executive actions, and in times like this it becomes easier to abuse the power given to those in positions of high authority. So far all I’ve seen from the leadership of the country has been denial and scientific ignorance, which under the circumstances is probably about all that could have been expected.

What the spread of COVID-19 has demonstrated, however, is that the world at large is woefully unprepared to handle the proliferation of such an infectious and easily-communicable disease, and that perhaps it never can be. The world is incredibly fortunate that COVID-19 is not more fatal than it is, although current estimates might nonetheless be too low; were a disease as fatal as, say, ebola to become as transmissible as COVID-19, the world would be in a dire state. Even so, to contain the spread of a disease like this would mean shutting down all physical communication between states and countries, and in a global economy this could put many countries at risk of starvation as their imports dwindle, and poverty as their exports cease.

As the disease progresses, however, one thing that’s come to light is that there are very few places that have yet to suffer, and in this regard there is perhaps a chance for many of the world’s countries to unite in combatting this contagion. If out of hardship some positivity could be derived, then we should look to that light, rather than focus on the devastation left behind.

Or, like what seems to be happening in the United States, we could could become isolationist and leave the rest of the world to suffer in solitude. And in doing so, I think far more people will die.

From a global scale to a single individual, the spread of COVID-19 is a frightening prospect, and how we handle it as people will determine how we handle it as a society. If there is no leadership to be found from the government, then we’ll need to rely on our own resources: read scientific publications, seek out original research, take the precautions recommended by the World Health Organization and the CDC, and most of all, look after your own mental health. Don’t allow fear to drive you, but don’t ignore your own anxieties either; information is your best weapon.