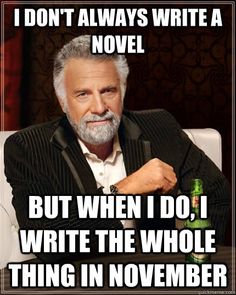 I don’t always blog, but when I do, I write the whole thing minutes before it’s due. And so here I am, sitting and thinking about what to write, and for the life of me I can’t think of a thing.

Then it occurred to me to check back over what my most popular posts have been in the past, to see if there’s any inspiration to be had. And something interesting (to me, anyway), showed up. I’ve had two posts featured by WordPress, so naturally they’ve been the most popular overall, but ignoring those, there’s one post that’s been popular ever since I first published it nearly four years ago. Back in 2012, I was experimenting with different blog topics, and one theme I had running for a while was something called Tales of Despair. I would try to write weekly about a work of art, music or story that was deeply invested in darkness and despair, and one week I chose to write about Hieronymus Bosch’s famous painting, Garden of Earthly Delights. 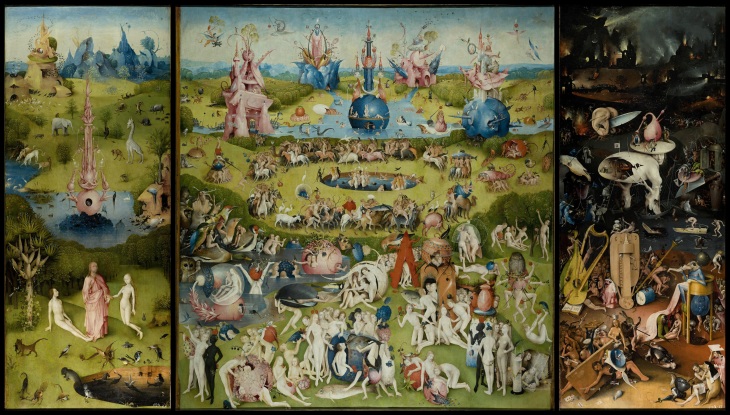 I wrote a pretty lengthy piece on the various pieces of the painting, focusing on some of the more bizarre details, and ultimately centering on the ‘hell’ portion of the work. It wasn’t terribly popular on publication, garnering only a few hits and likes. In fact, to this day I still only have eight likes for the article.

However, it’s the most-viewed post I’ve ever written, short of the two featured posts I mentioned before. Since September 2012, it’s had over 1,000 hits; that’s roughly a hit a day, every day, for four years. It consistently shows up in my weekly reports as one of the most popular posts that week. The funny thing is, I can’t quite understand why. If I search ‘Garden of Earthly Delights’ on Google I don’t get anything about my post; if I search images, I equally get nothing.

So a bit of a mystery remains around this one: why has it been so consistently popular for over four years? Not one of my other posts comes even close—the next most popular is (oddly enough) another Tales of Despair article about Pieter Bruegel’s The Triumph of Death, at roughly half the hits.

What do you think? Was it really a good article? Is it because of the snippets of images in the article? Why is everyone so interested in the Garden of Earthly Delights?