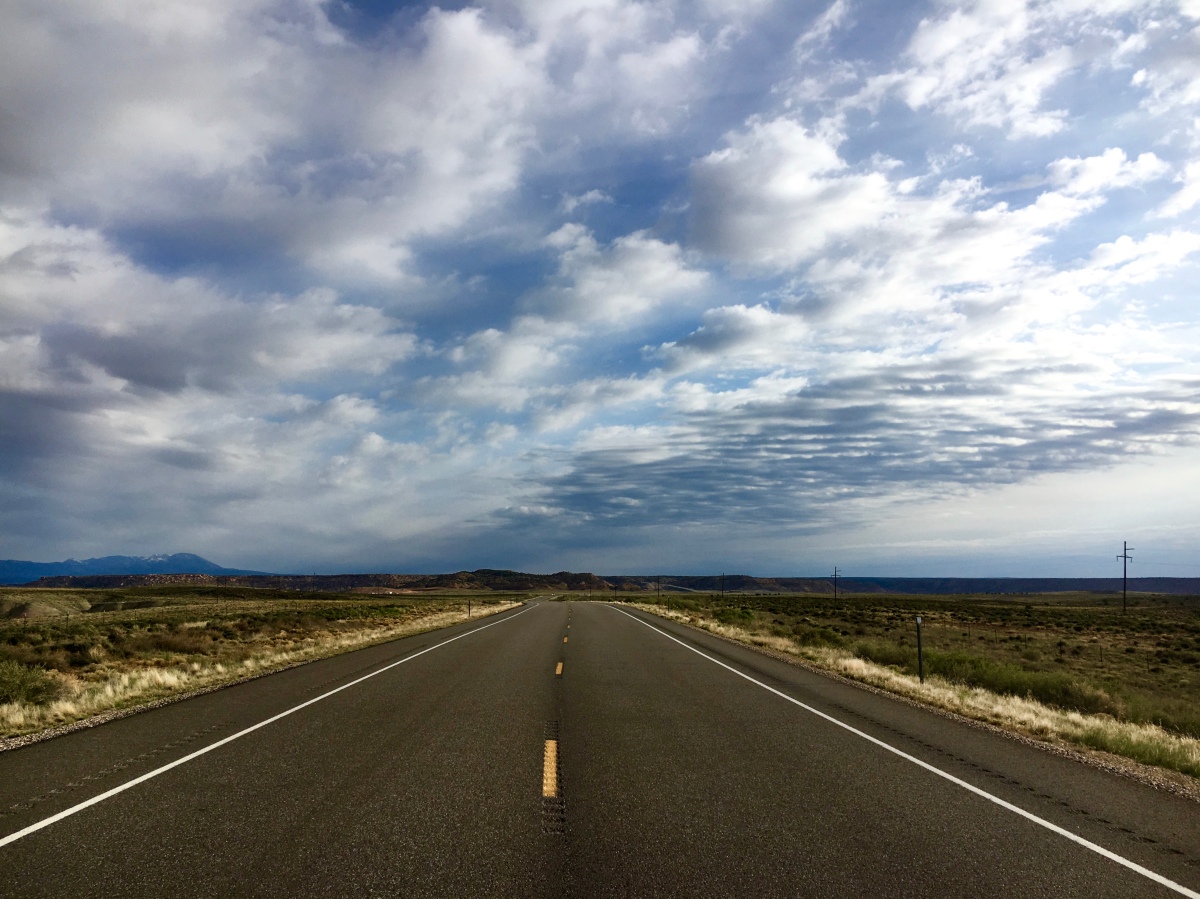 So, I’ve been out of touch with the world for a few days, and for that I apologize. After leaving Boulder on Thursday morning, I was out of contact with the internet and wider world until nearly Sunday. That being said, I certainly had some interesting events occur; here’s what happened!

I left Boulder early on Thursday morning, with the intention of making it to Arches National Park. It’s around six hours from Boulder to Moab, near the south of the park, and I managed to hit Arches around 1:00 PM. The weather was just slightly cloudy, though apparently far better than what I had just left—Boulder got nearly a foot of snow later that night.

Arches is spectacular. What I lacked in interest through western Kansas was more than made up for in the following days, starting with these frankly incredible natural stone structures. Red rock, towering hundreds of feet above your head, pinnacles and spires and cliffs and arches … the views are absolutely breathtaking. It’s a bit of a walk to get to some of them, and steep, too—I’ve been getting rather fit over the past week!

I had traveled to Arches with my father, who was on his own journey to visit family in Oregon. We parted ways on Friday morning, and I started the long, winding and beautiful trek from Arches National Park to the Grand Canyon. I’ve actually been to the Grand Canyon before, but never by myself. The plan was to camp near the canyon itself, and hike around and in the canyon Friday afternoon and Saturday morning.

On the way, I picked up my first ever hitchhiker, who was an interesting character. It turns out that someone had hit and killed his horse (of all things), and he was stranded some twenty miles from his home, near the Utah/Arizona border. I actually passed him at first, but my sunburn started perking up as the day rose, and I finally realized that I couldn’t let this poor soul languish in the middle of the desert. Yes, I have seen The Hitcher.

Having done my good deed for the day (year?), I finally made it to the Grand Canyon around 2:00 PM, setting up camp as quickly as possible with the threat of weather coming in. And it didn’t disappoint: it was something spectacular to watch the storm approach the canyon from the north, spill over and into the vast gullies and crevices, and sweep up to meet me head on. Before long it was hailing, and I barely made it back to the tent in time.

There’s something oddly soothing about lying in a tent and listening to the rain (or hail) pattering outside. Eventually I worked up the courage to start a campfire going (not in the tent, obviously), and even toasted a few marshmallows before the downpour and wind-blown smoke became genuinely intolerable.

Luckily the storm passed, and I got a spectacular sunrise over the Grand Canyon the next morning (this was Saturday). Today was a long trek—all the way from the Grand Canyon to Sequoia National Park in California, for my final stop of the trip. 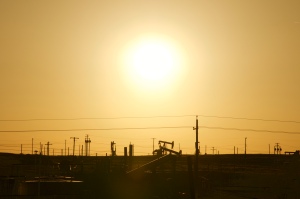 It was somewhere in the middle of the Mojave Desert that I discovered my car’s A/C wasn’t working, so I was thankful that it’s April and the temperatures were only in the mid-90s. I didn’t actually make it to the park on Saturday, although I did drive through southern California and make it to the outskirts by the time night fell. I finally, finally got the sunset I’d been waiting for since leaving New Jersey, and coupled with the overpowering scent of orange blossoms, it was really something special.

Sunday dawned bright and early, and I managed to drive up some ways into Sequoia National Park (did you know the whole park’s on top of a freaking mountain?) and stop for a walk. Altitude makes a big difference to temperature, and there was still plenty of snow around. 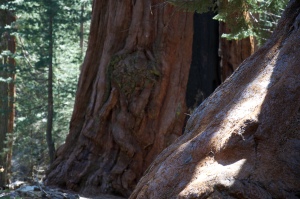 I did manage to see some of the incredible giant sequoia trees, although these tend to grow further down the mountain; by the time you get high enough for snow (at least at this time of year), the trees are of a more natural stature. I tried taking some pictures, but frankly the scale of these monstrous plants defies capture on (digital) film.

And then it was on to the final push to San Jose, where I arrived (after some traffic and passing a few accidents) by 6:00 PM on Sunday evening. All in all, nearly eight days of travel, over 3,000 miles, and some spectacular sights—a trip well worth it! 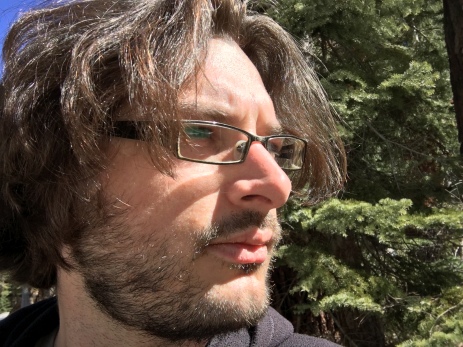 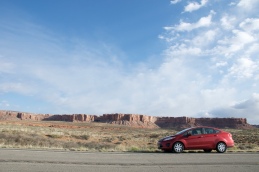 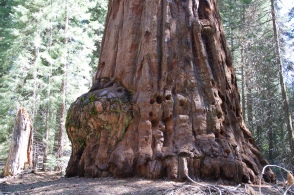 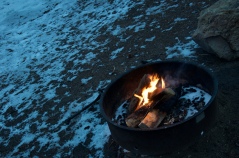