Today, the fourth day of my cross-country road trip, was spent in Boulder (no traveling).

I stopped into the town early in the morning to pick up some camping gear. That’s right, folks—at least one of the following nights will be spent in a campsite! Got my tent, butane stove and flashlight all ready; now I just need some marshmallows (and a camp buddy—that’ll be the only disappointing part). The folks at REI were surprisingly helpful; Smudge and Vinny knew their stuff, and pointed me in the right direction for stoves that aren’t going to burn me and my tent down. (I may not even need a stove, but it’s fun to burn stuff.) I also stopped in to say hi to the folk in the Boulder Apple Store, and may possibly have picked up a new band for my watch. 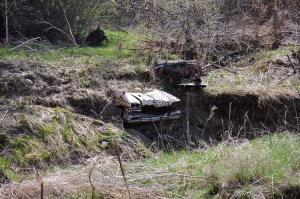 Later in the day I went for a bike ride with my father, which ended up being perhaps the most exercise I’ve had in nine years. My watch told me I’d burned nearly 700 calories during the ride alone, which is three times more than I usually do in a whole day (never mind when I’m driving for eleven hours a day). There’s some interesting stuff to see around here; some of you might remember Boulder was hit pretty hard with flooding a few years ago, and some of the bike trails north of Boulder are only just being repaired now. There’s a point where a bridge crosses the (now very low) Left Hand Creek, and there’s an old truck stuck in the mud there that was just simply washed away.

The rest of the evening I think will be a little more relaxing, while I pack for a 6:00 AM start tomorrow and tend to my sunburn. I figured I’d get this post up earlier today, so I can sit on my ass and forget the ache in my legs for the remainder of the night!

Additionally, I can’t promise I’ll be able to post tomorrow or the night after; I’m going into canyon land, and may be out of cell service for a while. I promise to take lots of pictures, however, and they will find their way here as soon as I’m able.

Thank you, and good night! 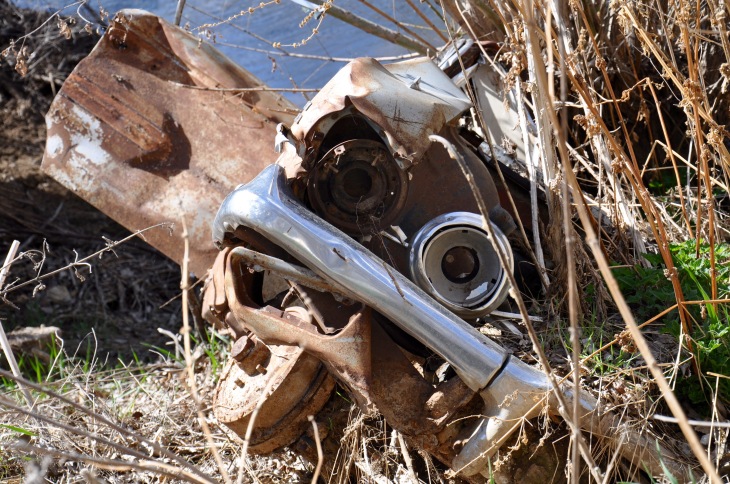 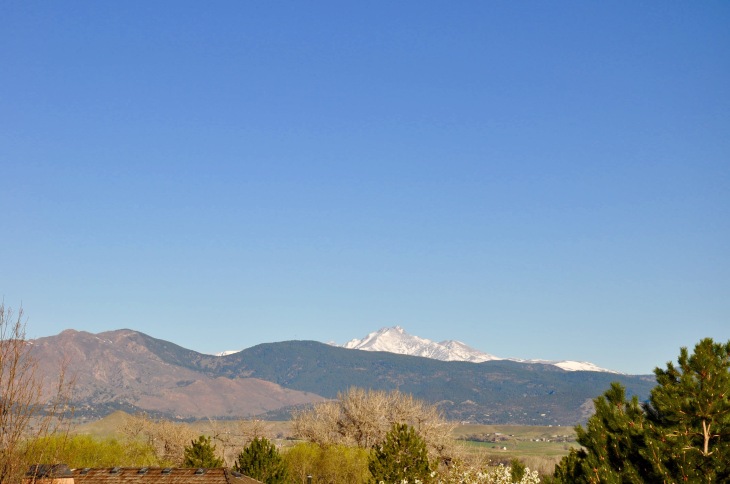 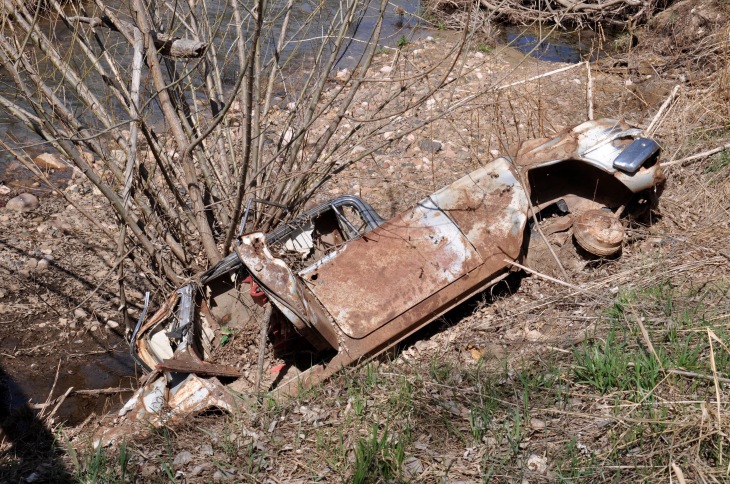 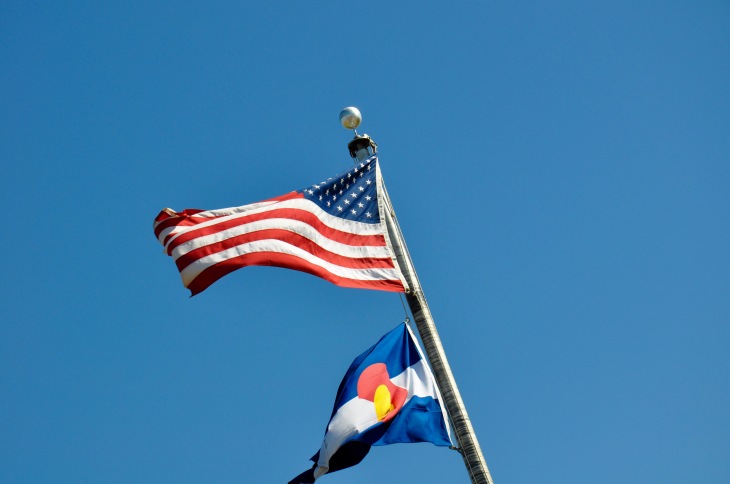