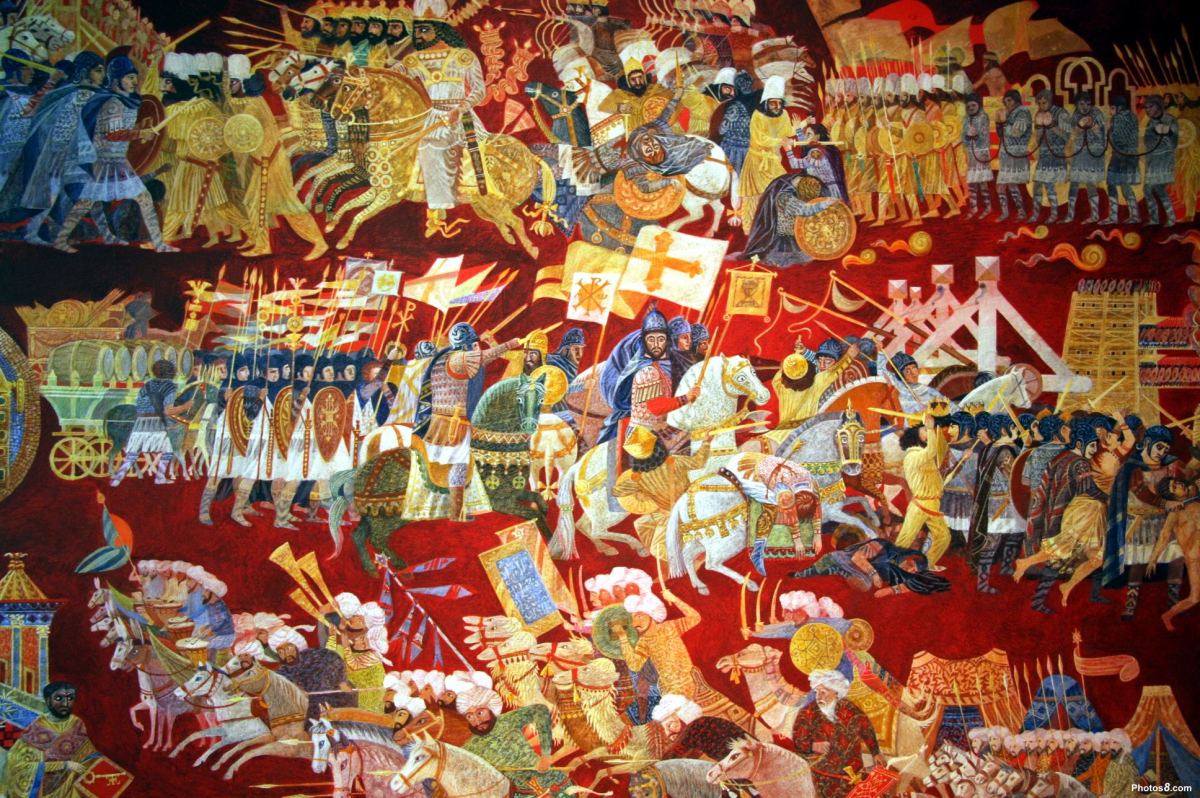 Let me preface this by acknowledging the hypocrisy of writing a post asking people to stop asking people to believe what they believe, but even my normally liberal, cat-friendly Facebook feed is slowly being infected by the belligerent views of the political right-wing, and I can’t stand it any longer.

I’m growing increasingly weary of hearing about the insanely fascist policies our president is signing into law, but almost more exhausted of the left’s incessant attempts to prove the right wrong at every turn. It’s like watching an exercise in futility, and it boils down to one thing: confirmation bias.

At this point, it should be clear to anyone—even living under a political rock, like myself—that Donald Trump is essentially bullet-proof. He has said and done things, both leading up to his presidency and beyond, that would have been career suicide for any other politician, and yet it serves only to bolster his popularity with his proponents. And all the while, those calling for his resignation or impeachment are being sidelined, belittled and silenced by the man himself.

… he is enabling people with deep-rooted prejudices to act out their misinformed biases and hatreds.

And under the umbrella of this dictatorial leadership, views and opinions that for decades were slowly being extinguished have been reignited, from misogyny and racism to xenophobia and sexual prejudices. It hardly seems like three years ago that gay marriage was celebrated in New Jersey for the first time in our history. The very notion of federally-funded scientific organizations are being systematically silenced is a hallmark of fascism, but the fact that there are people who believe it’s right is even more terrifying.

But by far the worst of this is not necessarily that our president is pushing right-wing and outright propagandist policies, but that he is enabling people with deep-rooted prejudices to act out their misinformed biases and hatreds. Our entire civilization, which ought to be founded on a base of acceptance and love, is now at risk.

Just today I saw a friend on Facebook like a post about a pro-life march in Washington D.C. The article claimed that our society is the most pro-life since Roe vs. Wade. The fact that this person liked the article didn’t necessarily surprise me, knowing the person for who she is, but the post comments were what got to me. People shouting for the defunding of Planned Parenthood, or that adoption is what not having an abortion looks like.

This is confirmation bias at its strongest. Because Planned Parenthood offers abortions—which is, clearly, something a lot of people think is wrong—it stands to reason that abortion is all they’re good for. As it turns out, roughly 3% of Planned Parenthood’s services are abortions. That’s right: 97% of what they do has nothing to do with ending premature lives.

Even so, considering the issue of abortion, it becomes vital to recognize the social importance of sex in the first place. Many pro-life supporters would argue that abstention is the best way to prevent unwanted pregnancies, but not only is this impractical, it outright contradicts what both physical and mental health professionals have been learning for centuries. Clearly pregnancy is a potential consequence of sex, but in today’s society the social value of sex far outweighs the reproductive value. Education and contraception play their part, but so does the opportunity to correct a mistake.

Perhaps women shouldn’t be given this opportunity. After all, if you made a mistake, surely you should be made to live with it. And while I can understand that point of view to an extent, it’s also dictatorial law at its worst: the personal beliefs of a few are deciding the fate of millions. Consider that the cabinet in power making the decisions to fund or not fund Planned Parenthood comprises entirely white men.

Herein lies the root of the problem: it is intolerably unfair for men to choose the fate of women on an issue that only affects women. This is an arena in which men, by nature, have no experience. Men cannot carry children: what right do they have to decide that women should be forced to?

I’ll give you an analogy. I once had a vegan friend over to the house. Very nice person, if very passionate about her beliefs. We were having a nice time, until we decided to order pizzas. At this point, it came to light that she didn’t want anyone to order meat or cheese on their pizzas—not just her. In other words, she wanted her beliefs to dictate the dinner choice of everyone.

Now, this was only dinner—but the concept extends to religion, to sex, to immigration—to anything you can imagine. People across the world hold, and have always held, strong beliefs about certain issues. But for thousands of years, it’s been in human nature to be unable to leave it at that: our need for self-confirmation has meant that we need to either convince everyone of our beliefs … or eradicate those who won’t be convinced. And if you think this is a modern-day problem, exposited by radical Muslim extremists, consider that a thousand years ago, the Christians of the western world were exterminating Muslims in their own homes, because they didn’t follow their beliefs.

As much as I think Richard Dawkins is a egocentric, intolerant jerk, he once made a very good point: simply because, by sheer happenstance, you were born in the western world and raised as a Christian, you believe that your interpretation of god is the only one. If you were born in India, you would have been raised Hindu, and believed in a polytheistic ideology. By deduction, therefore, god can only be as real as how you were raised … which doesn’t exactly promote the ‘truth’ of deities of any kind.

Yet people continue to believe that their god is the only one; their beliefs about abortion are the right ones; their views on animal cruelty put them above others. And this would be just fine—if they didn’t try to foist those beliefs on everyone around them. This is, perhaps, my only strong belief: that no one has the right to force their beliefs on others. That isn’t the basis of a free and tolerant society, and I have no desire to live in a society that is neither of these things.

I don’t ask that you believe the same—but nor do I have to listen to you if you don’t.