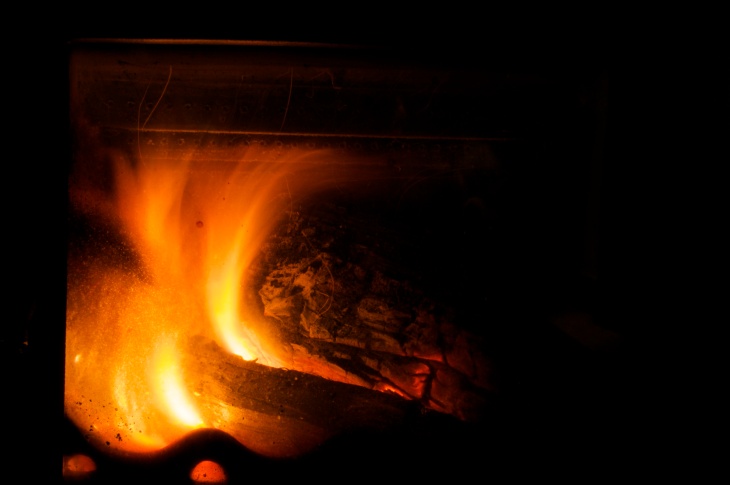 Happy birthday to me! No, you won’t ever know how old I am.

The wood stove in my parents’ house; a wonderful, cozy and lazy birthday evening. 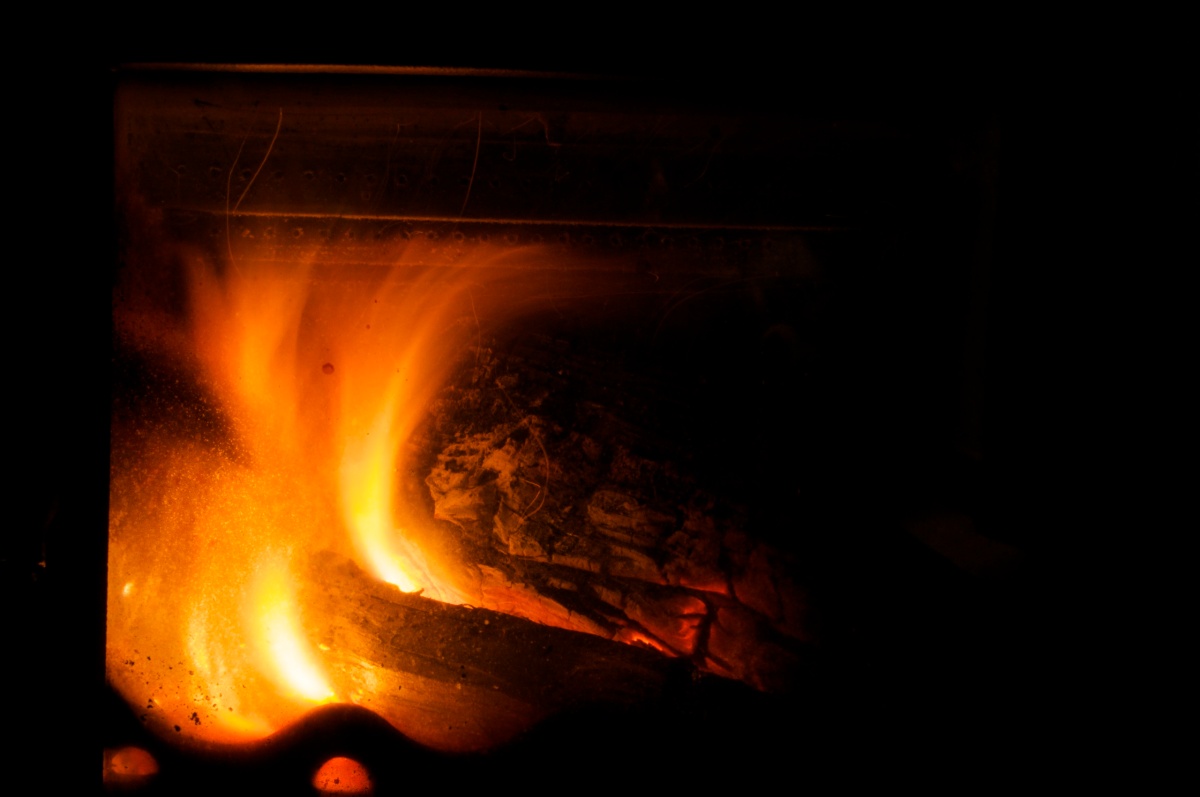 Happy birthday to me! No, you won’t ever know how old I am.

The wood stove in my parents’ house; a wonderful, cozy and lazy birthday evening.

Can you believe it’s already been eight years since we first met? It’s surprising, when you think about it; neither of us knew each other at all all the way back then, and it was coincidence, really – a one in a hundred million chance – that we should even meet. In fact, probably shouldn’t have even happened. Amazing, then, that eight years later, we should still be in touch with each other.

Of course, you didn’t really speak to me much back then. No matter how much I tried to engage you in conversation, all I’d get were monosyllabic responses. I thought this was pretty odd behavior at the time, but I understand now that you were teaching me how to speak clearly, and slowly. How was I to know you had difficulty understanding me? I’ve worked hard at this, you know – everyone comments now on my clarity when I’m delivering a speech or presentation.

Please don’t take me to task too much for this; despite the time we’ve spent together, our interests only partially overlap. We do both like reading, we like the same movies, and we both get a good laugh out of toilet humor, but our taste in music couldn’t be more different. Perhaps I’m just being narrow-minded, but honestly – to try and teach me the words to “Dynamite?” I’ll have you know I bought tickets to Iron Maiden last week, and you aren’t invited.

Our relationship hasn’t always been on the best of terms, either. We both get pretty angry with each other sometimes, and then we both sulk and won’t speak to each other for hours. Still, it all comes out in the end, and somehow you always find it in you to forgive me, no matter what I do. In fact, I’m kind of taken aback by just how much you tolerate of my poor behavior. It’s almost like you made some kind of subconscious decision that you’d stay with me no matter what happens. I just hope that lasts another eight years!

You do get jealous, sometimes; I remember the time you freaked out when you saw me kiss my wife. I know you don’t like the thought of us sharing a bed, but you understand: I’ve really made a commitment there, so I’m pretty much stuck with it. On the flip side, you don’t mind my long hair nearly as much, although you did tell me my beard is scratchy. I’m sorry – it’s not coming off for you, or anyone.

Through it all, though, I have to say – and I mean this, really – that knowing you has changed me for the better. You taught me things I never even considered before, and opened my eyes to a wider world. You taught me I could love more than one person, and that it was right to do so. You helped me to stop drinking so much, and got me on the meds I needed after so many years. You got me writing again, when I had all but abandoned it.

The only thing, I think, that really stands in the way is the age difference. Perhaps that’s the root of some of our differences in tastes – you’re more in touch with today’s youth. Still, I wouldn’t give it up for anything, even if people do stare at us holding hands as we walk down the street. What do they know? Things have changed, even compared to when we met. Eight years ago, I was a lifetime younger…and today, you are only eight.