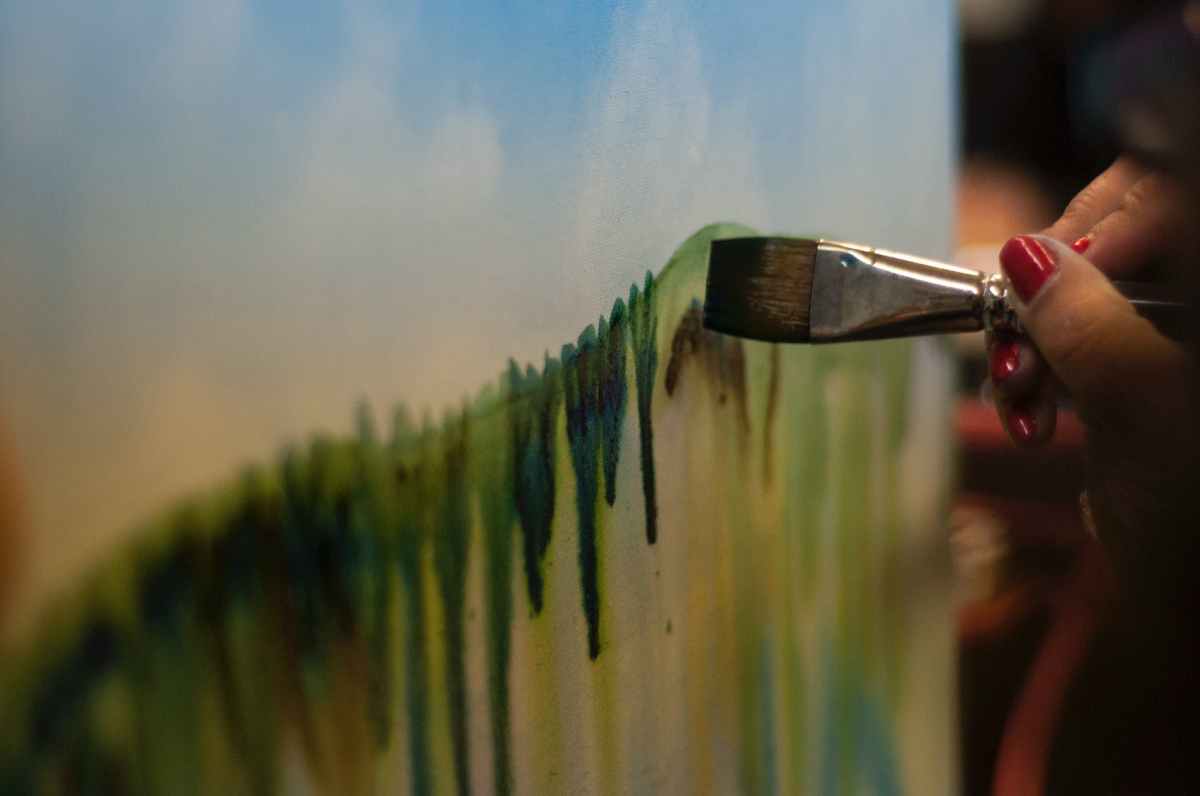 My wife watches a lot of TV. Not bad TV – proper shows like The Sinner, and Prodigal Son (a lot of crime dramas, actually). I don’t; and not because I don’t like TV. I watch a lot of bad TV – mostly reruns of Family Guy and South Park. But it’s just a huge commitment for me to start watching a show that asks me to get invested in the characters. I was also burned badly by Lost and Heroes, so I tend to just avoid TV altogether unless it’s something I can mindlessly zone out to.

But my wife loves getting invested in shows and characters, and particularly loves British TV dramas; I think they tend to be more realistic and showcase the human nature side of things more than most US television. One show she’s been particularly into recently is No Offence, a somewhat tongue-in-cheek police procedural set in Manchester. At one point whilst Googling the show during its playback (I was in the room and partially paying attention), I mentioned that the show’s creator and screenwriter had also worked on another renowned British show, Cracker, known for its realistic and often dark portrayal of police work and criminal psychology, and for its deeply flawed and broken characters.

What struck me, though, was that in researching this writer, Paul Abbott, I discovered that he himself suffered from an abusive and broken past. Amongst other things his mother and father both left them, leaving his pregnant seventeen-year-old sister to raise the family; he was raped when he was thirteen, ended up trying to kill himself, and was ultimately admitted to a mental hospital.

They say write what you know, and in Abbott’s case this certainly seems to hold true. Not necessarily the police part, although I’m sure he had plenty of exposure to the legal system growing up, but the repeated traumas of his youth.

I think many authors look for ways to express their pain through their work, and the same holds true of artists, and generally creators of all kinds. It can be a kind of catharsis, a way of exorcising demons that would otherwise take hold and control our lives. When I listen to Korn’s Jonathan Davis’ solo album Black Labyrinth, I’m struck by how personal the album is; whether he’s hinting at things or outright stating “I deal with things inside that would make anyone else go insane”, it’s an album full of pain.

All of us are molded and defined by the events of our lives, but often there are one or two key aspects that carry forward throughout our days. For me, it’s depression; even though I don’t always feel depressed these days, and my bipolar is largely kept at bay with medication, depression will always be a defining characteristic for me – something deeply integrated into my psyche and personality, and something that defines who I am.

When it comes to my creativity, this naturally comes out. In The Redemption of Erâth, the entire story is largely an analogy for depression, from the darkness of the world to the inescapability of fate that brings people together only to tear them apart again. It remains to be seen if depression can be conquered, or if it will win over the world of Erâth.

There are so many different traumas that we suffer through, and of course different people will react to the same type of trauma differently; what inconveniences some can destroy others, and where some will blank it from their minds to cope and survive, others can never escape the pain. Creativity – art – can be for those people a powerful way of dealing with that pain, a way of externalizing it so that it hurts – hopefully – just a little bit less. 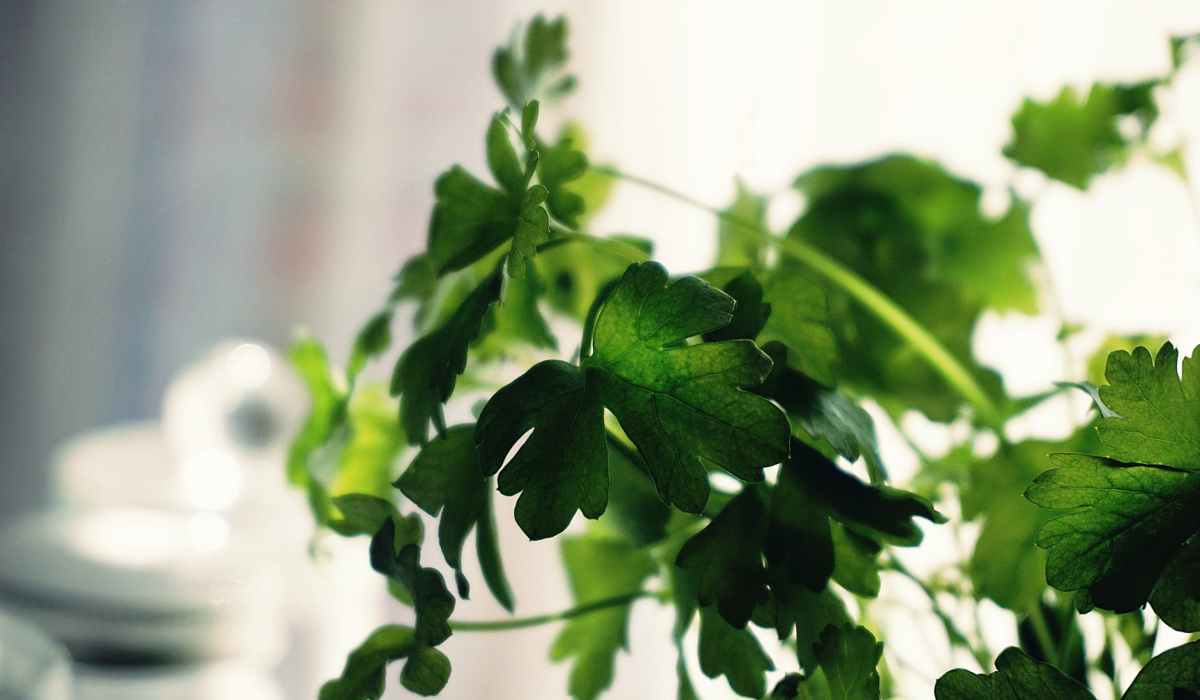 I have never been able to keep potted cilantro alive. I don’t have the greenest thumb in the world, but surely I can’t be the only one who kills their cilantro without fail. My wife bought a potted cilantro plant the other day and it’s already basically dead without even cutting any of it off to eat. I watered it and everything!

Is cilantro just like, really hard to keep alive? Does it have suicidal tendencies? Perhaps it sacrifices itself for the greater growth of its fellow thyme and mint.

The basil is in just as poor a condition, to be honest.

Hats off to cilantro farmers – you have a difficult job.