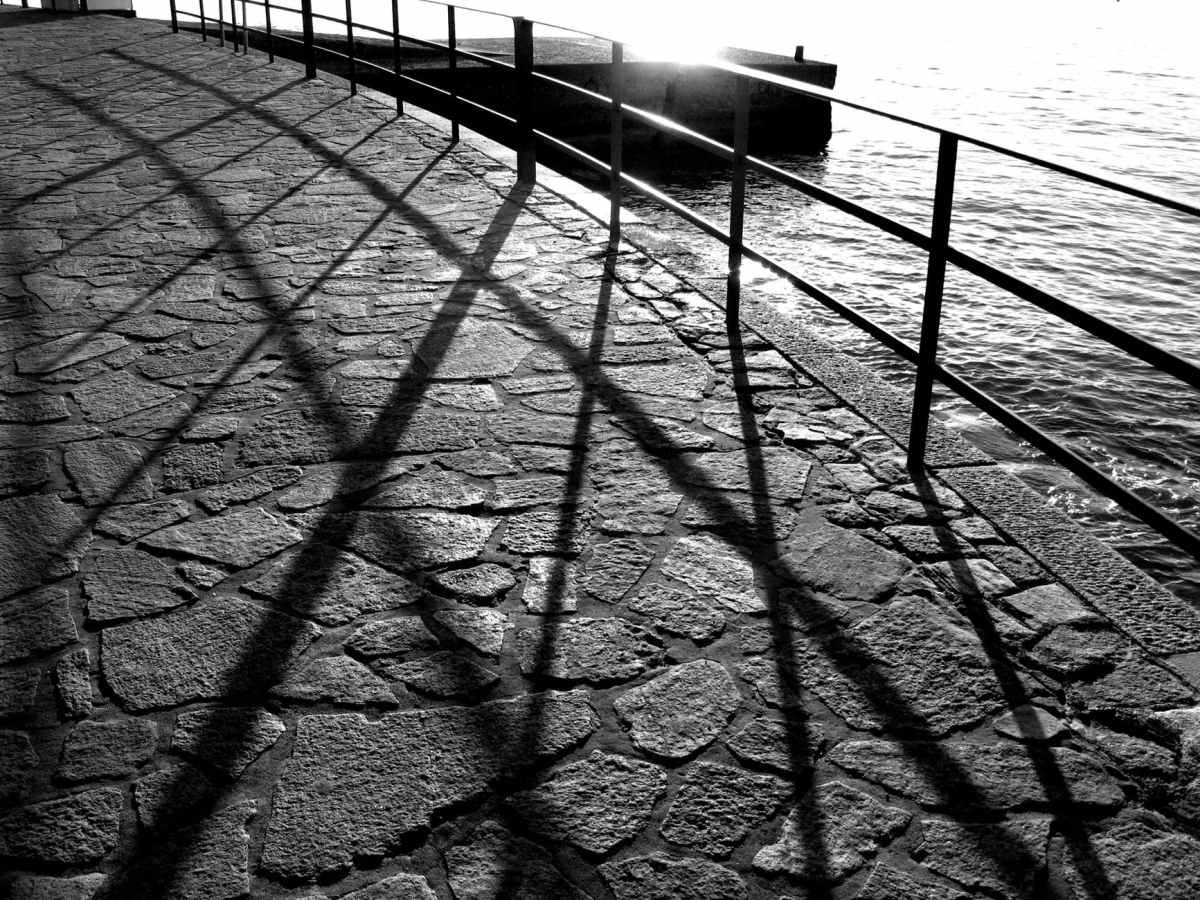 One of the great things about writing fantasy is the amount of research needed to write a convincing story: i.e., very little. I don’t necessarily need to learn about how medieval feudal society worked in detail, because I can always just say that, well, my society is different.

Of course, even in fantasy there are advantages to research nonetheless; depending on how convincing you want your fantasy to be – and in particular how close to a real-world setting you intend it – it can be worth seeing how you can parallel ideas, concepts and actions from the real world in your own writing. For example, in The Redemption of Erâth, there is a lot of travel involved between towns, cities and countries, over vast distances, often by foot or by horse. It was important to me to set realistic timescales for these travels, so I looked into average paces for wilderness walking and riding to estimate how long it would take to travel, say, a hundred miles.

Similarly, when discussing things like ships, or sailing, I wanted to keep to a realistic sense of being on a sailing vessel, so I researched terminology, techniques and concepts when on the water.

However, the story and plot itself – in any fiction – is pure invention, of course; except that it really isn’t, because it’s impossible to deny the influence that other writing has on your own. In writing The Redemption of Erâth, I knew I would be drawing heavily on influences from classic fantasy such as The Lord of the Rings – more stylistically than anything – but within the realm of my own imagination. When I invented giant, dark wolves called fierundé, I knew of course they were a parallel to Tolkien’s wargs. The starting point of the series, Consolation, is a parallel for the Shire. Even the great city of Erârün, Vira Weitor, is a parallel for Minas Tirith.

But those were conscious decisions I made, drawing on what I held dear in my love of fantasy, and paying homage to the great ideas of the past. What I’ve discovered over time, though, is that there are often unintentional parallels, too – similarities between my writing and something else that I was entirely unaware of. The parallels, of course, can be between my fiction and another fiction, but sometimes something in the very real world crops up and makes me remember that truth is, indeed, stranger than fiction.

For example: this morning while browsing Reddit, I came across an article about a disease called African trypanosomiasis – also referred to as ‘sleeping sickness’. It’s passed on by tsetse flies, and amongst the symptoms are disrupted sleep cycles, fever, aches and pains. For those of you who’ve read the first part of book three, Ancients & Death, you’ll be aware that in the world of Erâth there is a disease called the ‘Sleeping Death’, which – you guessed it – comes with fever, aches and pains, before the victim ultimately passes into sleep and never wakes up.

Now there are significant differences between the two diseases – one real and one fictional – but the parallels are nonetheless uncanny. And would you believe, I had never heard of sleeping sickness before this morning.

In the time since I’ve been writing, I’ve come across other parallels, too. In writing my YA novel 22 Scars, I thought a story focusing on depression and self-harm would be pretty unique. After finishing and publishing it, I discovered many others: Scars, by Cheryl Rainfield, Cut by Patricia McCormick, Sharp Objects by Gillian Flynn, and quite a few others as well. I hadn’t heard of any of these books before writing my own.

It’s a funny thing, and can be a bit discouraging sometimes, because of course we all want to think our ideas are the most original, unique ones out there that nobody else could have thought of. Of course, real life isn’t about that; when you really break it down, every story has already been told in its base essence – tragedy, comedy, etc. – but the details are what make it your own. Because with nearly eight billion people in the world, the likelihood of two individuals’ stories being similar is pretty high. On the flip side, it also means your story – the one you have to tell – is one in eight billion. And that’s pretty unique.

So in the end, I try not to worry about the parallels, or the things that seems like influence, copying or even plagiarism, because I know my influences and I know my inventions. I’m quite open about the deliberate parallels, and have nothing to hide; I just find the unintentional ones fascinating, because how can my mind invent something that, as it turns out, already exists?

The world is a strange and wonderful place, indeed.