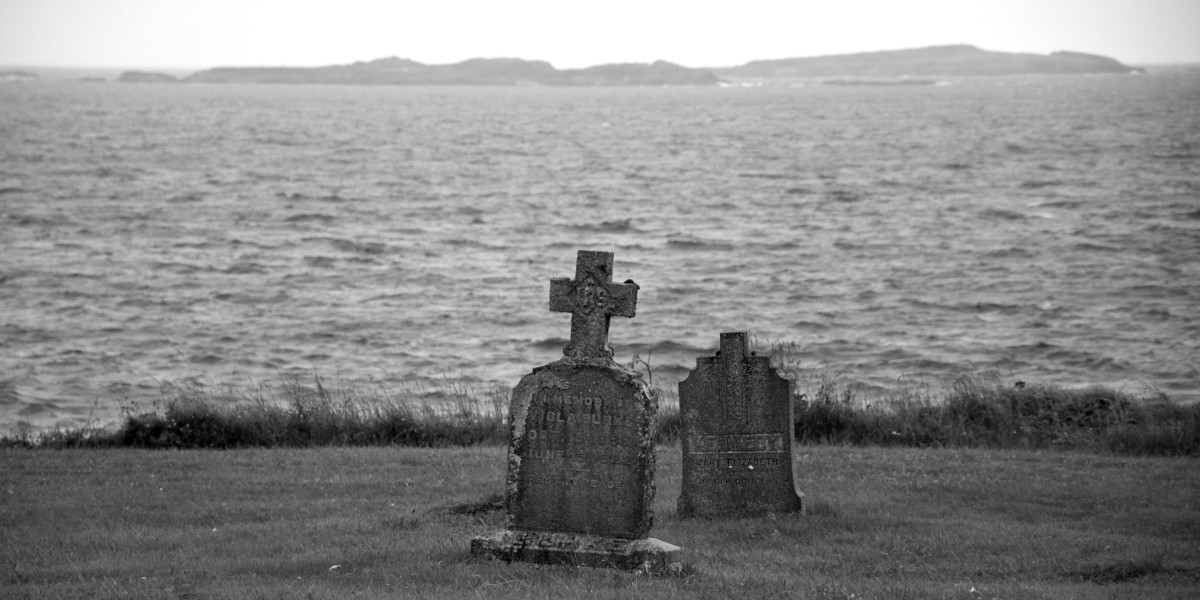 Some years ago, my father’s brother died. I saw my father cry for the first time in his life, and I wondered why I didn’t. I had liked my uncle; I enjoyed visiting him very much, and was alway impressed at his ability to complete the Sunday Times crossword every week. I regretted that I hadn’t seen him as much as I should have in his last years, but I didn’t cry.

A while later, my mother’s brother died. I didn’t attend the funeral. 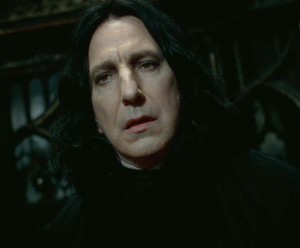 More recently, some important figures in the world of entertainment have died, too. Lemmy, David Bowie and Alan Rickman all passed away within a few weeks of each other. Earlier last year, Christopher Lee died, too. Particularly with the deaths of Sir Lee and Mr. Rickman, I felt rather sad. Perhaps, if I may sound callous for a moment, sadder than when my uncles departed this world.

And I find this interesting, because I really have no reason to feel a greater loss at the death of a stranger whom I knew for only a few hours, and for that matter pretending to be someone who they weren’t, than at the death of a relative whom I knew reasonably well. It raises some interesting questions about emotion, attachment, morals, and how we attribute value to the people who surround us.

I remember the terror of Voldemort, and the sinister darkness of Sauron. And when I remember them, I feel those same feelings again.

Why Do We Value What We Do?

We assign value to many things in our lives, from cell phones to homes to family and friends. There’s no way to directly equate one type of value to another, of course, but the bottom line is the same: we miss more the loss of things to which we attributed a high value. I’m not speaking of monetary value, of course, although that can be a factor; primarily, the value that affects our grieving process is a personal, emotional and sentimental one. 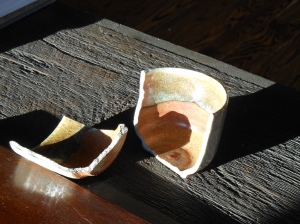 I break a lot of things in our house; I’m rather clumsy. Why do I regret the breaking of a mug given to me by a childhood friend as a going-away present more than the smashing of a teacup from Target? Why do I feel a pang of regret at having dropped my wife’s hand-made spoon holder, but not when I knock over a wine glass?

There are things in life that give us pleasure, and some that give us pain; and for better or for worse, I think we often value those things that help us to remember those things. I value my friend’s mug because every time I looked at it, I remembered summer bonfires and bike rides and playing in their barn. I value my iPhone, of course, but I value its content immeasurably more—I would be financially hurt by the loss of my phone, but emotionally devastated by the loss of my photos. (I back them up every night, in case you were wondering.)

And it’s funny, because as a very introverted, bookish type, I’ve gleaned most of my life’s pleasure from consuming entertainment—books, films and music. I assign value to the things that have given me the most—The Lord of the Rings, The Dark Tower series, Harry Potter, etc. I remember the glory of triumphant battle, the tears of death, and the spine-tingling, goosebump-inducing revalations, and the sweeping grandeur of epic landscapes and countries. I remember the terror of Voldemort, and the sinister darkness of Sauron. And when I remember them, I feel those same feelings again.

The Power of Empathy

The best entertainers in the world are those with an enormous empathy—not just for the characters they create or portray, but for their audiences, as well. Why was Alan Rickman such a perfect Severus Snape? He, as a person, I think, intimately understood the motivations of the character, either by divination or through J.K. Rowling herself. But he also understood that the audience needed to both love and hate the man—needed to boo him, while at the same time secretly hoping for some kind of redemption. After all, Dumbledore saw something in him—surely we had to trust the wise old wizard?

Similarly with Christopher Lee; by all accounts he read The Lord of the Rings at least once a year, ritualistically. He had met with J.R.R. Tolkien, and had been given the author’s permission to portray Gandalf or Saruman. Surely, then, he above all others had the authority to bring a true life to his character—to know what the audience needed to see in him.

And when someone demonstrates true empathy for you, you can’t help but care about that person back, if only a little. This is true of people whose music has touched our souls, or whose words have lifted our spirits.

The Triumph and Tragedy of Hope

Of course, nothing lasts forever, despite the human nature of hoping it will. And herein, I think, lies the root of grief. When I left my uncle’s house for the last time, I missed him for a few days—but I had hope that I would see him again. That hope gradually diminished over time, of course, as I went on with my life and forgot to think about him in my day-to-day struggles. The same is true of Alan Rickman; did I miss him when the Harry Potter film series ended? Absolutely. But I assured myself that I would see Alan again soon, in another part, another film.

And so this combination of hope, empathy and loss mix to form a potent and intense sense of grief. It isn’t just that I enjoyed Alan Rickman’s performances; I valued him as a bringer of entertainment, I cared about him as an empath, and I hoped to see him again soon. And so when I discovered, in the most final way possible, that I would never see him again, I was hurt. My hopes were dashed. A person who understood how I felt was gone, and could never understand me again. And he could never bring more value to my life again.

The Importance of Legacy

These thoughts have whirled through my head for a little while now, and I can come to only one conclusion: it is absolutely imperative, vital even, that we each strive to leave something of ourselves behind; a legacy, if you will. And it isn’t for ourselves: after all, what will we care after we’re dead? No, it’s for the ones we leave behind. In my grief at Alan Rickman’s passing, I can watch his films and remember those same feelings I once had. All the more powerful, perhaps, for knowing that it’s all that there is left, but a good memory, nonetheless.

I hope that I can do the same. I hope that, when I die, my family will remember me as a good husband and father. I hope that my readers will remember my empathy for them, and the emotions I inspired. Perhaps they’ll return to a book they hadn’t read in forever, just to recall those feelings again.

And that would be a legacy to be proud of.