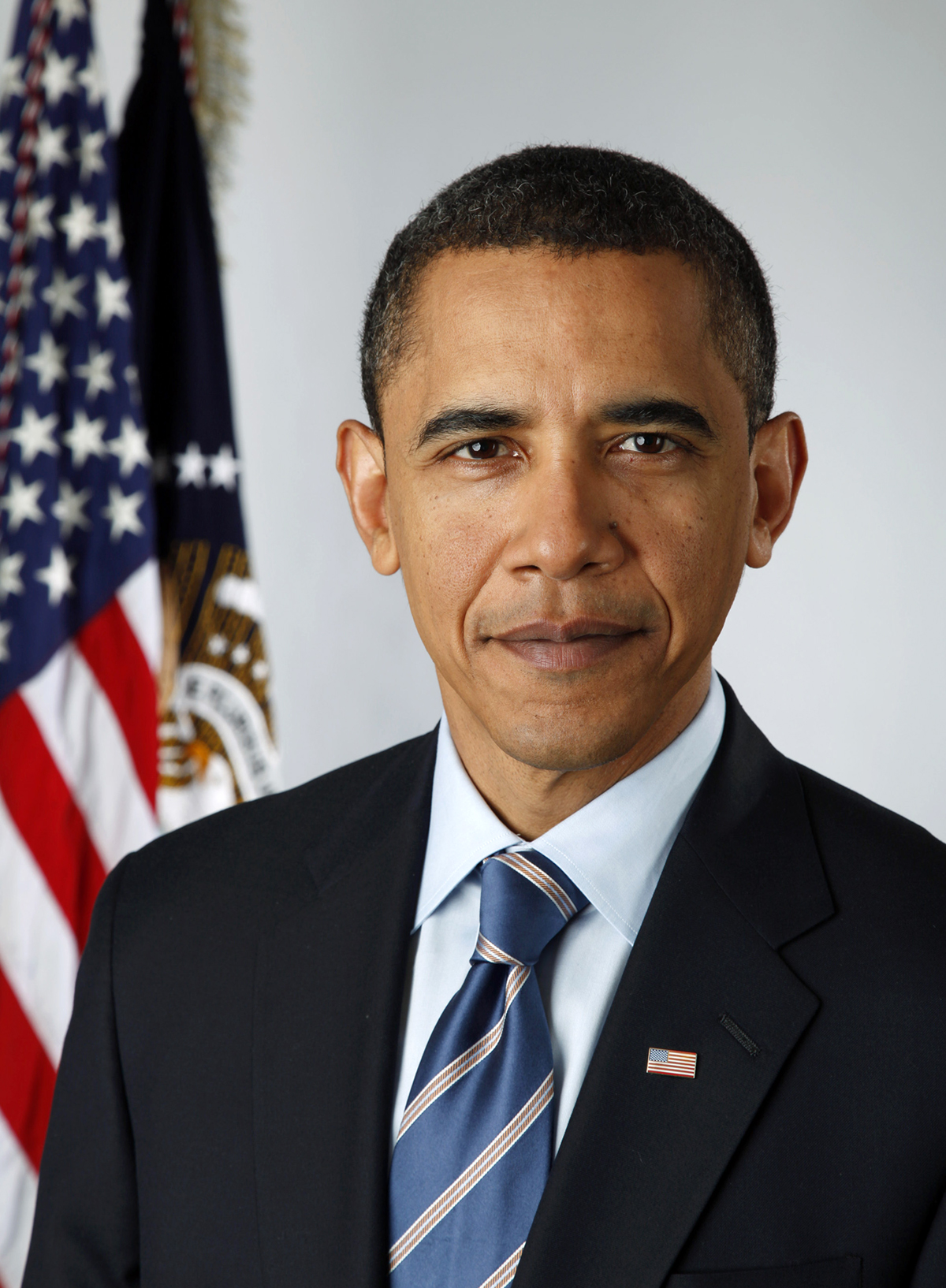 I’m going to apologize upfront, in case this twangs anybody’s strings. I should also point out that I don’t subscribe to any religious faith; it’s not something I give a whole lot of thought to, and I really don’t much care what people believe – to each their own. I also had to do a lot of rush research for this, so I may have a whole bunch of things wrong. Sorry about that, too.

So…that’s out of the way. 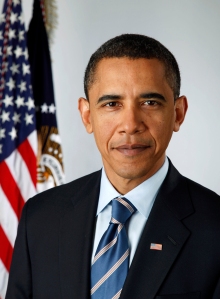 Today was the inauguration ceremony for President Barack Obama. I kind of like him; he’s got presence and charisma, and I personally reckon he’s done some pretty good stuff, especially for the underprivileged. I also think George Bush Jr. did some okay things too; I don’t agree with a lot of the actions he chose to pursue, but he did a brilliant job of reassuring and uniting the general public of the United States after the frankly terrifying attacks on September 11, 2001.

The honest truth is that I just don’t care for politics much. I’m pretty okay with whatever those guys decide; in the end, someone’s always going to benefit and someone’s going to get screwed. Unless something radical like forced conscription is proposed, I’m happy to leave pretty much well alone.

But then today, I saw something that kind of took me aback.

Today was the first time I’ve ever had the chance to see a presidential inauguration. Having left the States at the age of 8 and only returned two years ago, it was never even a consideration for me. To be honest, I didn’t even really watch that much of it (my wife had it on TV, or I wouldn’t have thought to); I thought Kelly Clarkson and Beyoncé were entertaining, Barack was inspiring as always; that poet guy had a wonderful poem and read it appallingly. I was really just catching bits of it here and there. 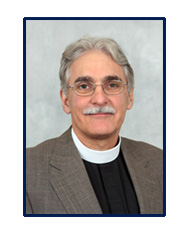 And then, I noticed that there was a reverend up on stage. I thought, “what?”. Apparently he was giving a benediction, and something twigged in the back of my mind about the separation of church and state; this just didn’t seem appropriate to me.

So I did a bit of digging, and surprised myself with some of the history of religion and politics in the United States. Given the long-standing supposition that, in the United States, the church is not influential in the governing of the country, the inclusion of religion – specifically Christian-faith religion – in the inaugural ceremony struck me as out of place. It turns out that inaugural prayers have only been included in presidential inaugurations since Franklin Roosevelt’s in 1937. Prior to that, any religious ceremony – as far back as George Washington – was kept strictly private (I believe Obama attended a similar service this morning, which as far as I mind is fine – he has every right to attend church if he wishes to).

In fact, there was very little reference to god or religion at all in the early days of the United States. The presidential oath itself makes no reference to such: 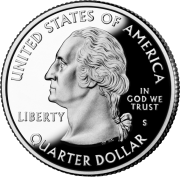 It is suggested that George Washington added the words “so help me god” to his inaugural speech, but this seems to be unsubstantiated; nonetheless, it has somehow worked its way into the ceremony to such an extent that it is now thought of as part of the oath itself.

Even more interesting is the near-ubiquitous mention of god on all US currency. The words “In God We Trust” are inscribed or printed on nearly all US coins and bills. The history of this little phrase itself is pretty interesting; apparently the first use of it is in The Star-Spangled Banner, whose own history is fascinating. The song started life merely as a poem called The Defense of Fort McHenry; it was later set to a popular British tune, which led to its widespread popularity. The song, however, contains only one couplet referring to god at all:

Then conquer we must, when our cause it is just,

And this be our motto: In God is our trust. 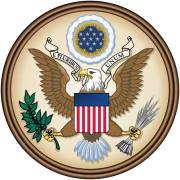 It could almost be argued, then, that it was this specific action that defined the United States as specifically a religion-based country. It’s interesting, tracing this history, to see how religion has slowly crept its way into US culture from a beginning that was explicitly secular, to the point now where religion is ingrained into state-run functions, actions and events.

Now, going back to the separation of church and state. This seems to stem specifically from the First Amendment to the United States Constitution, and it’s interesting to note that it explicitly states that religion cannot be the basis for any law or government decision:

Congress shall make no law respecting an establishment of religion, or prohibiting the free exercise thereof;

The implication of this seems pretty clear: the US government won’t interfere with your choice of religion, nor how you choose to practice it. And this actually seems pretty good, and pretty fair. However, what isn’t said is equally interesting. Nowhere does it suggest that the United States as a country is not religious; merely that, even if it is, it won’t impose that religion on anyone else.

So…what is it, then, when religious ceremonies are practiced at the inauguration of a United States president? Is it a demonstration of religious faith by the leader of the entire country? If so, is that then an imposition on the people to have such worship displayed – publicly — during quite possibly the most significant government ceremony of the United States? Should I, as a non-religious person, take exception to the fact that, if I wish to watch the official recognition of the leader of my country, I will subjected to such religious displays?

I don’t think there is necessarily a black and white decision about this; I would very much like to see such ceremonies toned back or removed from these public events, for no other reason than I can’t see their relevance to what is happening. Does swearing an oath with your hand on a bible make it any more binding? Would not having a benediction have damaging consequences on the next four years of US progress?

But…this is my opinion. After all – to each their own.

Hmm. What do you think?

Note: I’m aware that the vast majority of my references link to Wikipedia; I apologize, but I really didn’t have time to dig into the original source material.