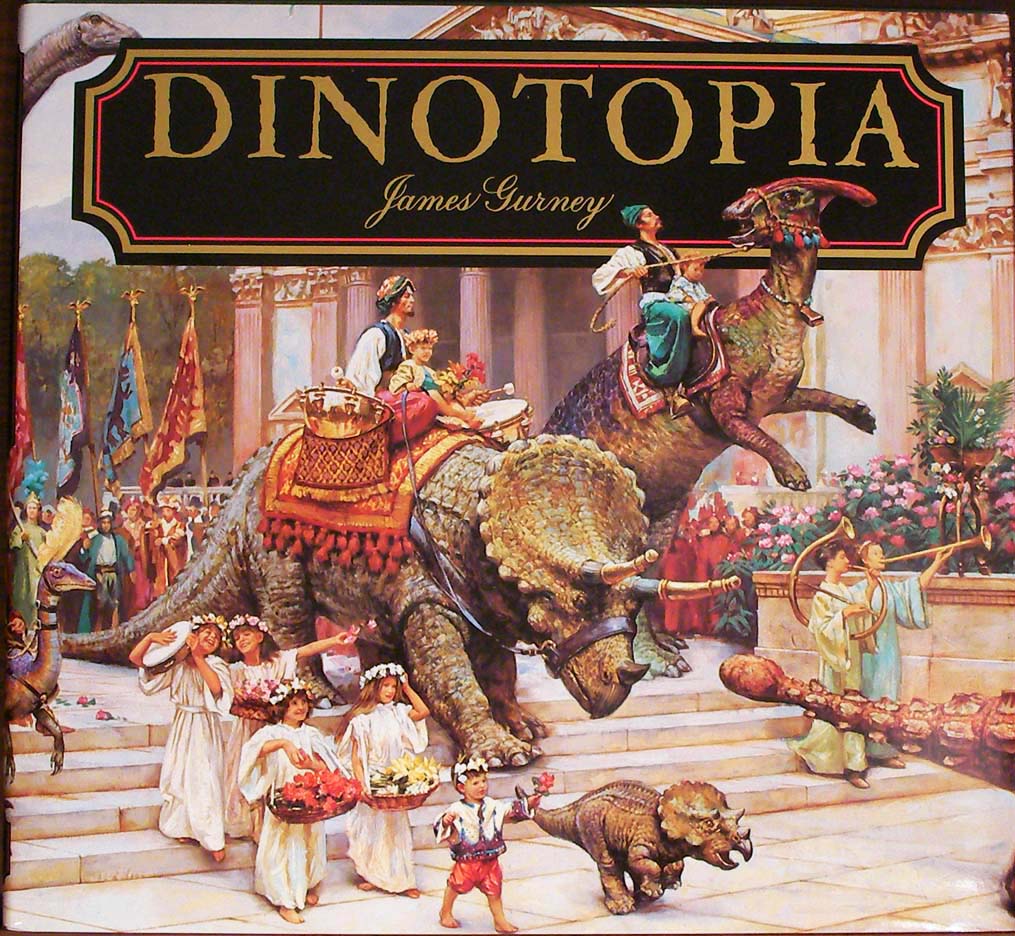 As a child, I loved to read; perhaps even more then than now. Even at a young age, my obsessive nature was evident: I was incessantly hooked on vast series, reading one after another after another. I believe I read nearly every Hardy Boys book that has ever been written; a guilty pleasure (even now) were Star Trek novels, from all four series (yes, four; I refuse to acknowledge Star Trek: Enterprise as viable Star Trek material).

But sometimes, here and there, I would come across books of a different breed: books that were, in their very essence, magical. Books that engaged my young mind, books that opened my eyes to the realities and fantasies of many other worlds, and many other lives. Some of these I have spoken of  already in these pages; books like Jonathan Livingston Seagull, The Trumpet of the Swan, Goodnight, Mr. Tom, and even a little book called The Whipping Boy. These were tales of inspiration, tales of darkness, of danger and excitement, filled with emotion and sharp characters. They encouraged beautiful visions in my mind, and fueled my imagination.

However, there was one book, one I discovered quite a bit later, that stood out apart from any other tale I had ever read. A book that, to this day, I read with reverence and awe. That book is Dinotopia.

What an utterly beautiful cover.

Dinotopia is a tale of shipwreck, mystery and lost worlds. Arthur Denison, and his young son Will, find themselves cast upon an uncharted island when their ship is brought down during a terrible storm. In their immediate quest for food and survival, they begin to happen upon very odd, strange things: creatures, like giant lizards, of an era long-extinct.

To their further astonishment, they discover that, living in harmony beside these ancient creatures is a great civilization of humans, men and women who are able even to communicate with the beasts.

Arthur, being a scientist, begins in ernest to interact and document all he can on this astonishing and impossible island. His son, however, is much more taken by the folk of Dinotopia, and begins rapidly to become one with the men and women of the lost world.

As time goes on, Will befriends humans and dinosaurs alike, and even becomes one of an elite troop of skybax riders, flying in symbiosis with the free-soaring flighted dinosaurs of the island.

However, whilst the tale itself is indeed wondrous, far more astonishing – breathtaking, even – are the incredibly detailed and vivid illustrations that fill each page of the book, bringing to the utmost life the world of Dinotopia. James Gurney, who both wrote and illustrated the book, is certainly one of the most talented artists of our time. The striking watercolors that fill the book depict the majesty and grandeur of the civilizations of the land in astonishing and graphic detail. From the simple homes of the small villages to the sweeping beauty of the landscapes and the glorious cities that mark the centers of culture and learning, every place of this world is realized, leaving the reader breathless as they read the words that are as beautiful as the art that accompanies them.

Eventually, James went on to create several sequels to the first book, which later became known as A Land Apart from Time. However, none of them manage to quite live up to the splendor of that first, groundbreaking and inimitable style of the first book, Dinotopia. 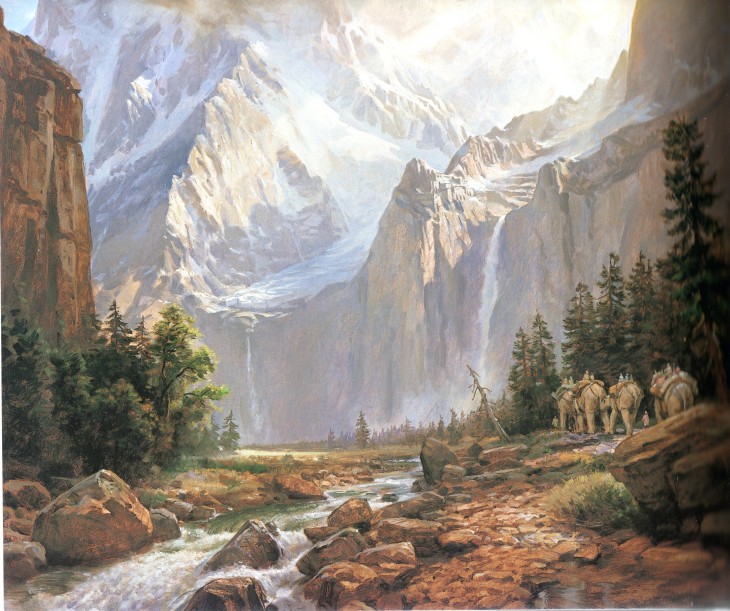 The soaring heights and fathomless gorges of the Skybax’s domain.

The first sight we have of Waterfall City is by far my favorite illustration of the whole book. I could stare at this painting for hours, so vivid and beautiful.