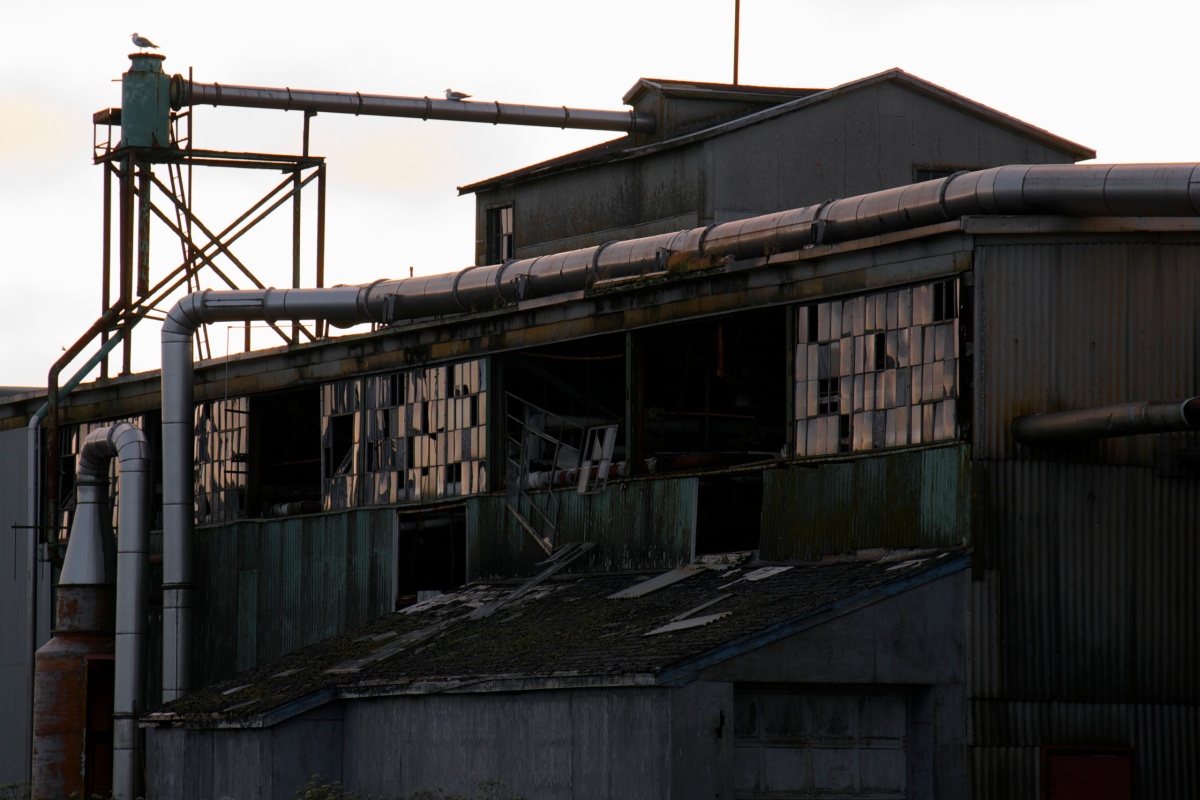 So many years ago, you became this other you. Like a slow tide, you were unconsciously inundated, uncertain when the first cold touch of sea first came, but knowing that the depths were rising. Before long, all that remained were dead eyes, remaining above the surface – and soon, you sank below, and the deep and the black swallowed you whole.

The dark became your life; it threatened to take your life; it was around you, and in you, and through and through, it was you. And the drowning was a bliss, because as slowly the breath was stolen from your lungs, all things became unimportant, and thought left you mind. Day upon day passed, undistinguished, and the very light of the sun was darkness to your eyes.

And then, like all things, it came to pass; the waters receded, and the world returned…but it was not as before. You were changed, irrefutably, and irreparably. The world became always dark, and the thrills and joys were muted and grey. And you began to notice the ways of the world, and cynicism and spite grew like poison thorns in your mind. You pitied – and envied – the thoughtless, empty, blissfully unaware souls that surrounded you, deluding themselves with false happiness and toiling ignorantly towards insignificant goals.

And you came to realize that you had to survive. There was no place for one like you anymore in the world. And so, piece by piece, you crafted your mask – you built the walls.

And you built them high, and strong, and through the windows came the smiling light of a joyful soul. The walls were whitewashed, and the roof was tiled, and the shutters painted, and the garden neatly tended. What a beautiful house, they all said – what a wonderful person. There is humor, there is wit, there is drive and there is compassion. You looked around, and you observed, and your false house became a mirror of those among whom you now live. Always careful – only a small piece from here, a tad from there – just enough that they all believe you are your own, original, colorful creation.

What they don’t know – what they can’t know – is that inside, the lights are out, and the floor is dusty, and on the walls the cobwebs hang thick. Here is where you go at the end of each and every day. And the worst is that, on your way home, you see that bright, friendly house you built, and for a moment – just a moment – you believe in it. You built your walls so convincingly that you have fooled yourself.

How were you to know what was to come? How could you have known that those walls wouldn’t last forever? It almost seemed you could live in that fantasy, and as long as you stayed on the outside, the dark might not actually be real. And then – now – the walls are beginning to crumble. Brick by brick, you see them fall away. There are days when you try to patch, support and rebuild, but it is insidious – like that first, callous tide that pulled you under and changed you forever.

Soon, the walls may fall away, and there, huddling amid the rubble, is you – the true you, the twisted and deformed you, the you that was made, all those years ago. And there will be no hiding, and no rebuilding. And then, the tide will come in again, and it will wash away the ruins…and perhaps, it will wash away you.

The rather frightening power of water.

Late last summer, there was severe flooding in our part of the country, and the dams on the rivers overflowed. What you can’t see here is that the bridge, a few hundred yards downstream, is underwater. Many, many people lost their homes; we were fortunate. 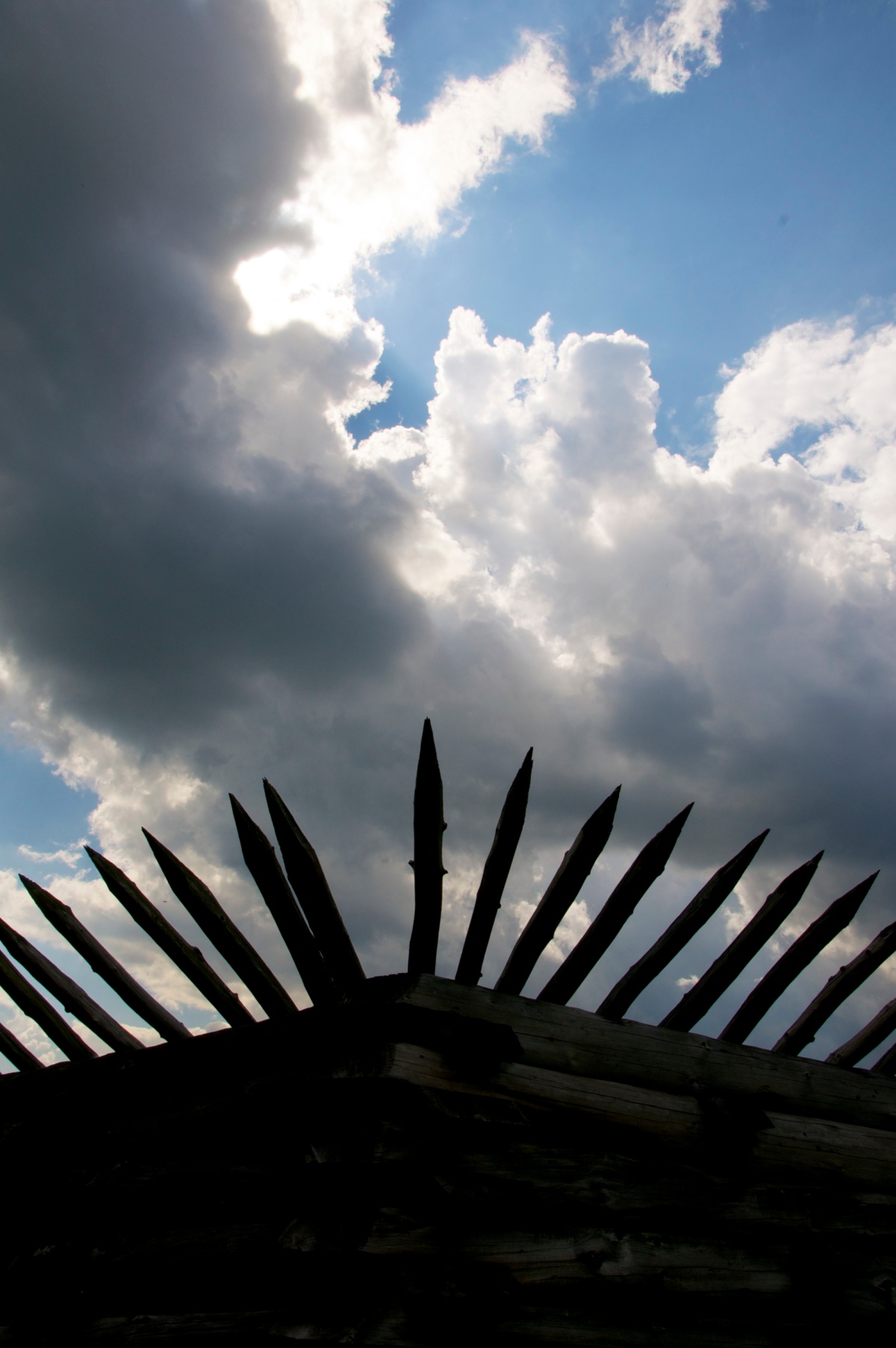 Fort Ligonier: would you want to attack it?

This colonial fort in Pennsylvania has been preserved as it stood, for several hundred years. The spiked walls are pretty intimidating, I think – I’d think twice before storming this place.