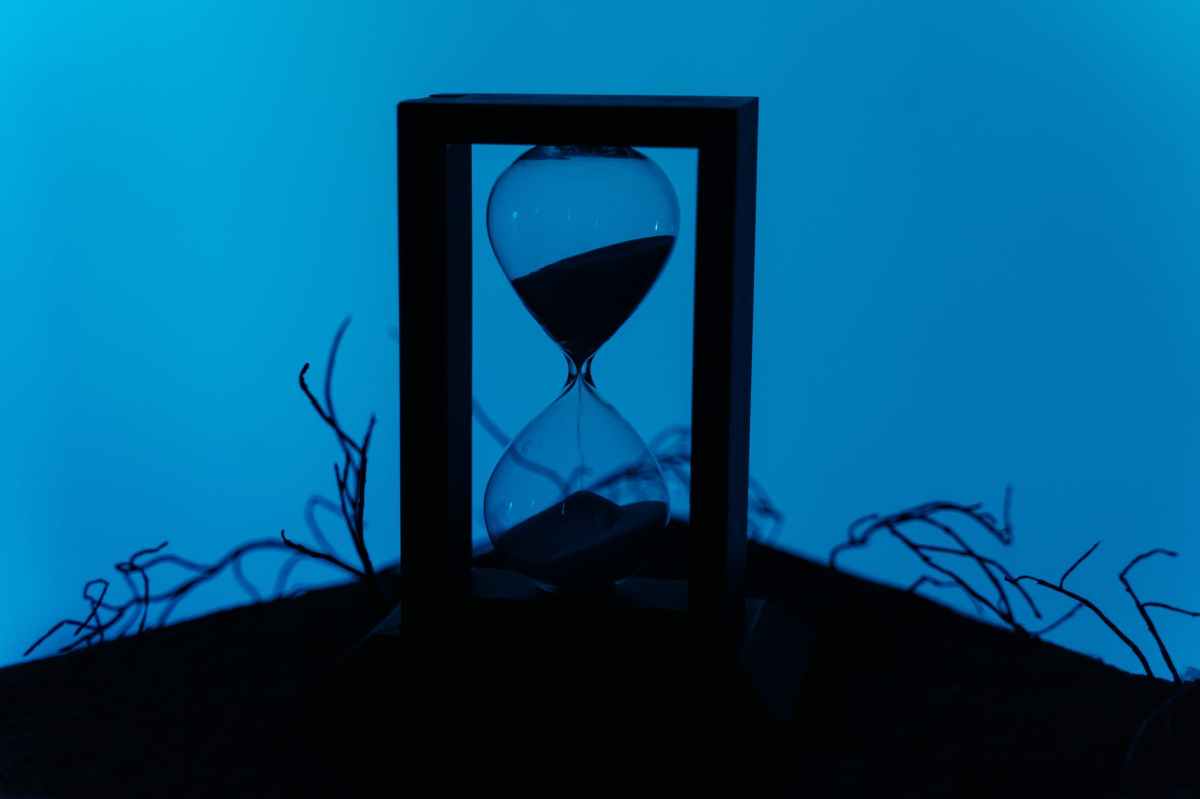 Sometimes, I think I do too much.

My wife would argue this isn’t the case, and she’s probably right, for the most part – in general, in life, I really don’t do much at all. I’m actually pretty freaking lazy most of the time, which is why it feels like there’s always so much to do – I never really get around to any of it.

No … what I really mean is that, in my creative endeavors, I overstretch myself frequently. The common trope of the writer is that they’re always writing – anything except their story. Sad, but true. I always have at least two trains of creative thought going at any given time: writing and music. Within that, my writing is split between fantasy (The Redemption of Erâth), which I haven’t touched in a long time, and young adult novels, one of which I most recently completed earlier this year. Music-wise, there’s always so much going on, including three nu-metal albums to accompany said young adult book, as well as grandiose orchestral suites and metal operas. I want to write a goth rock album, and who knows what else as my musical tastes change and evolve.

The problem is time. As in, there just isn’t enough of it. I started work on The Redemption of Erâth almost ten years ago, with the idea to write a seven-book series; so far only three have seen the light of day. I took time off to write two young adult novels, both of which were extremely challenging in their own right (mentally and emotionally draining), and for the past few months I’ve been working on a metal/orchestral suite of songs that I just completed on Friday. Still, I don’t think ten years ago I thought I’d still be trying to write my fantasy series.

To top it off, I’m not getting any younger. I’m not really old enough to be terribly concerned about my mortality (nor am I famous enough that I worry about leaving unfinished works behind to torment my adoring fans), but it does cross my mind that in almost forty years I’ve failed to make a career out of anything creative, and if I died tomorrow, I really wouldn’t have much of a legacy to leave behind.

The worst part is that, when I do have time to create, I’m often too depressed to be able to focus on it. This affliction that’s lasted my entire adulthood is truly a blessing and a curse – it gives me the inspiration to create dark and gloomy worlds, and at the same time prevents me from actually getting any of it down on paper. I want to write; I want to create music; and I don’t want what I’ve finished so far to be all that I ever make. I just find it so impossibly difficult to actually get any of it done.

If I think back on everything I’ve ever started, I’ve actually done pretty well; three fantasy novels, two young adult stories, three nu-metal albums and two metal symphonies are all under my belt, and I definitely didn’t think I’d have been able to finish any of them when I first started (in fact, my first young adult novel, 22 Scars, dates back to 2005 in its earliest iterations). But there’s still so much more to do.

With that being said, I think that now my second YA book is published, my metal symphony is complete, and I’m not overly concerned about writing more nu-metal, it’s time to return to Erâth. I started working on the fourth book in the series almost two years ago, and so far only have six chapters written. I need to clear my schedule, knuckle down, and get the rest of The Redemption of Erâth finished. And not just the fourth book; the fifth, and the sixth, and the seventh one, too. From here on out, this is what I’m going to try to complete.

After that … well, we’ll see. I don’t have any other raging ideas just at the moment, but I’m sure they’ll come along eventually; they always do.

For now – onward and back into the world of Erâth!