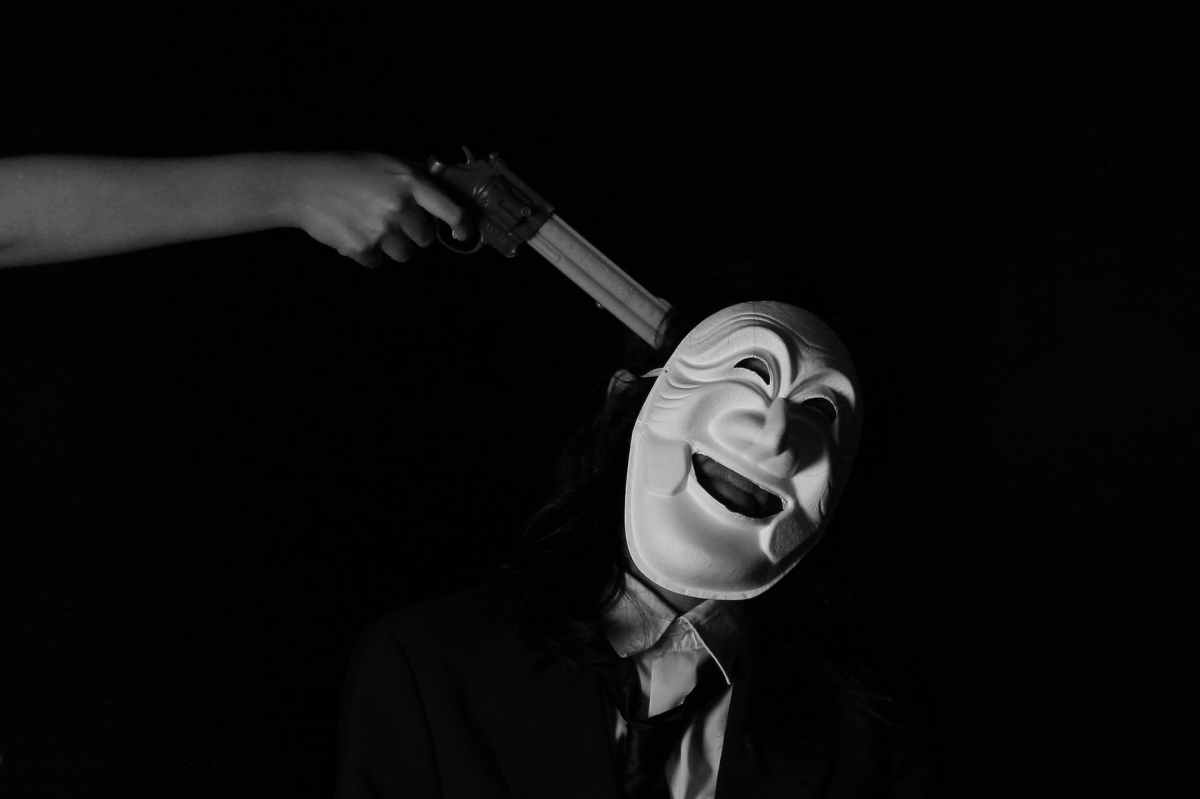 I wish I could say this was a happy post. I wish I had good tidings to bear, or that perhaps I could recount the extensive traveling I’ve done in the past week, from Toronto to the Grand Canyon. I wish I could talk about anything other than what I’m going to.

But I can’t. This week there were three mass shootings in the United States: Gilroy, Dayton, and El Paso. Between them, at least thirty-two people were killed. Coincidentally, it marks the thirty-second shooting this year in which at least three people died. For all I know, by the time you read this there will have been another.

The worst part, though, is not the shootings. It’s not the deaths. The worst part – of which I’m guilty myself – is the crass, apathetic reaction of the country, the total lack of surprise, and the disaffection that accompanies these tragedies. Even as it crossed my newsfeed, I couldn’t stop my own thoughts: “Guess it happened again.”

I just kind of switched off. I didn’t want to, couldn’t, internalize yet another instance of senseless violence, of brutal slayings and now-childless parents. I couldn’t react in horror … because there was no horror left.

This kind of violence has become so frequent and commonplace that I’ve started to become completely desensitized to it. It’s just part of the background of living in the United States. Of course, many of us continue to go about our days, saying it could never happen to us, but the truth is that the odds are stacking against us, and one day it will be you under fire at a concert, or a Home Depot, or at your school.

But until that day comes, we all just continue to sit back, watch it happen, and condemn the shooters on one hand whilst continuing to silently approve the system that allows these things to happen at all.

By system, of course, I don’t only mean the ease-of-availability of firearms, or the payouts to the NRA, or the heavy-handed police brutality that leads to so many unnecessary deaths; it also includes the indoctrination that violence is a part of free speech; it includes the incessantly hypocritical reactions from politicians and leaders; it includes the simple fact that no other developed nation has anything close to the level of outright violence that has become second-nature to our country.

Violence has become something less than a tragedy; human life commoditized. It’s one thing to suggest that society is desensitized to violence through TV and popular media – realistically, I think most people are aware enough to know that TV violence is not a suggestion that such things are okay. It’s the frequency of real-world violence that desensitizes the masses to just how horrific such things actually are. And when we look at the culprits of the most recent mass shootings, none of them were ‘foreigners’, or ‘immigrants’ (I use these terms loosely, as we are all immigrants at some point or another) – there were young, disaffected white men who somehow came to believe that it was within their right to end the lives of other people.

It’s difficult to learn why these people do such things, as they are often killed themselves during their rampages. We talk to their families, interview their friends, and learn that they were ‘good people’, and that ‘no one suspected a thing’.

There are a lot of angry people in the world, and a lot of reasons to be angry. I get it. I’ve been filled with fury, with anger and with hate at times in my life. I’ve sought to place blame on everyone other than myself. I’ll readily admit that I’m far from a perfect member of society, even if I can’t imagine hating so much that I’d want to actually kill other people. The mind of violence is hard to understand.

But the biggest problem is that these people – disgruntled, prone-to-violence, hate-filled people – are allowed to purchase weapons whose sole purpose is to kill other humans. A lot of people argue that guns don’t kill people, people kill people – but people without guns kill far fewer people than those armed with them. Perhaps we can’t change how or why these people think the way they do, but there’s absolutely no reason we can’t stop them from accessing devices intended to end life.

Weapons of any kind are a holdover from a medieval culture where feudality and territorialism were the law; when if you didn’t have a sword or an axe, your neighbor might steal your sheep and murder your family.

Aren’t we past those days?

Aren’t we supposed to be living in an enlightened society, one where understanding and tolerance are meant to be the gold standard to which we aspire? If so, then what purpose do weapons serve at all? I can understand the desire to hunt, the desire to kill food for yourself – there’s a deep-rooted instinct in some of us to see and taste the blood of a fresh kill. But there is no reason in the world to need to kill another human being – even under threat, if that person has no weapon to threaten you with, you have no reason to kill them in self-defense.

The worst of it is the people marauding around proclaiming weapons as a part of free speech – that taking away their weapons takes away their freedom.

We live in a society with tens of thousands of rules – laws, as they’re called – imposed upon us. These laws are entirely arbitrary, save for the concept that by enforcing these laws, we create for ourselves a safer, more tolerant and livable society. I’m not allowed to drive faster than 65mph on the highway – if I do, I get punished. I’m not allowed to steal from my neighbor’s house – again, I would be punished.

So then why do we continue to provide access to things that allow us to break the laws imposed upon us by our society? Why do we make cars that can drive at 130mph? Why do we sell lock-picking kits, when any conceivable use for them is illegal? And why on earth do we sell handguns and automatic rifles when anything you could do with them is against the law?