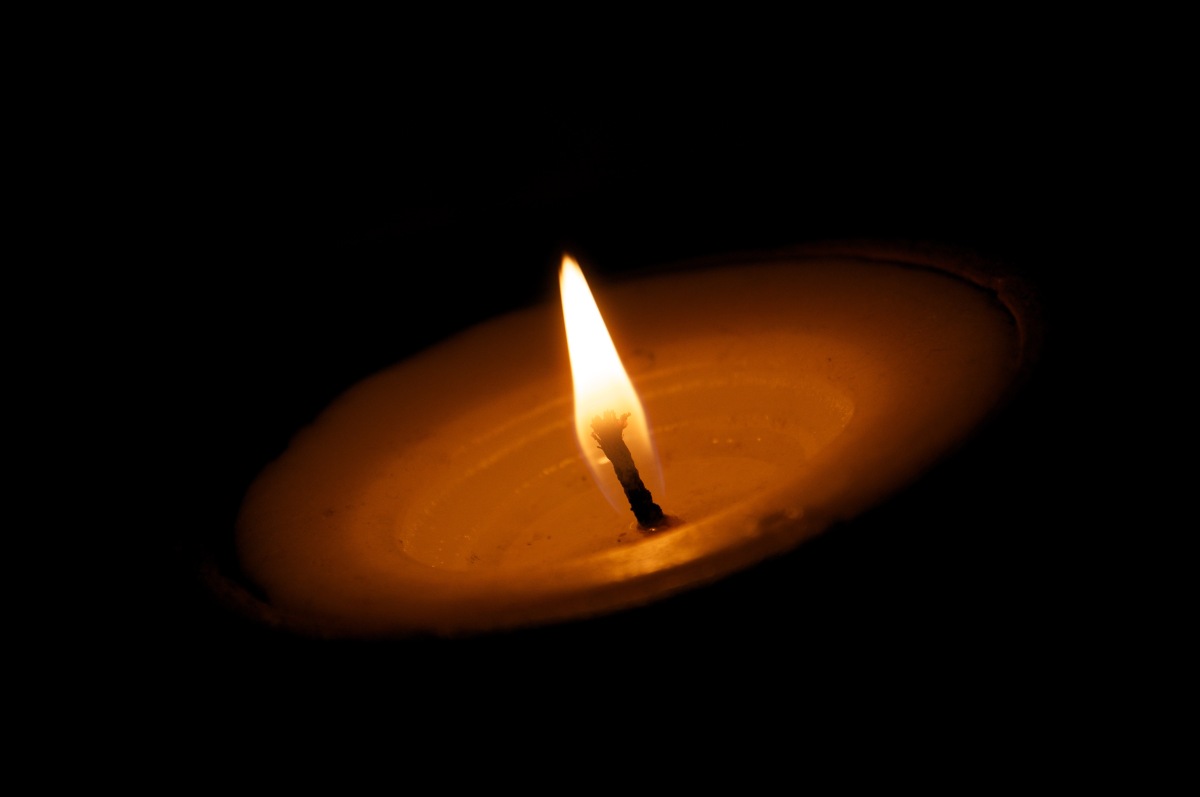 I so desperately wanted to go back to bed this morning—snooze for what little time I could before heading to work for the evening. But it’s June now, and I made a commitment, whether I like it or not. So here I am, drinking coffee instead, and struggling to think of what to write. I’m moderately awake, I’m on a new dosage of medication, and I’m trying valiantly to put my excuses behind me.

The thought of writing—or of not writing—always brings with it a measure of guilt.

I actually wrote yesterday; the first advancement on Ancients and Death in many, many weeks. A moderate 500 words, but still—anything is better than nothing. I felt good about it. I may try again tonight, or perhaps even on my lunch (it looks like rain today). I may even complete this beleaguered chapter soon, and post it for the rest of you to read.

The thought of writing—or of not writing—always brings with it a measure of guilt; every day that goes by without another word on paper, I can’t help but think of the others in my situation who plow on regardless, or who wait patiently for me to get my act together. And in that regard, I couldn’t help but think that I want to share those people with you today: the people who inspire me, who motivate me, who keep me going in the darkest of times. In no particular order, I present to you:

If ever an author had a number one fan, Neil would be it.  From the first chapter of The Redemption of Erâth: Consolation I ever posted, through to the most recent excerpts of Ancients and Death, Neil has been with me throughout all of it, waiting patiently through ups and downs for each new chapter to be published. He gave me my first ever review, a glowing 5-star passage singing the praises of my first book, at a time when I had abortively published it through Amazon. Not only that, but he has given me brilliantly constructive feedback, helping me craft more realistic dialogue and plot pacing. Without his feedback, Consolation would be far less interesting, and without his support, I might never have embarked on the remainder of the series.

Alexandra is the oldest and closest friend I’ve made in my career as a writer, ever since I came across her website on WordPress and was overcome by the depth and beauty of her poetry. Like myself, Alexandra is trying to find her way in the world as a writer, and her resolve to follow her dream of being a published author in the face of overwhelming adversity, both personal and external, is a constant inspiration for me. Her debut novel, The Stories We Tell, was first published online through Wattpad, where it swiftly racked up millions of views and thousands of likes and comments. By comparison, my own attempts at online publishing resulted in a single like (from her). She is also an active and funny YouTuber, vlogging about books, poetry, and anything that catches her fancy.

I became aware of Nancy and her literary aspirations last year, when I found her Facebook author page and was blown away by the illustrations she was sharing for her forthcoming book, The Seventh Magpie. Although she didn’t create the illustrations herself (rather, the talented Katrina Sesum did the work), I could tell from the love and detail that was being presented here that this would be a story of special magnificence. When The Seventh Magpie was finally published in February, I was one of the first to buy a copy. A self-described ‘dark fairytale’, I devoured the book in a matter of days, and I can honestly say it is one of the best works of fiction I’ve read in many, many years—deserving of a place alongside the fairytale giants of Anderson and the Brothers Grimm. I have endless admiration for Nancy, and no small amount of jealousy: in the time it took for my book to sell ten copies, she’s already sold over 500, and I can honestly say she deserves ever penny: the work she’s put into this story is unparalleled.

Another avid supporter of my writing, Gwendolyn creates her own fantastical worlds and posts them regularly at her own website, too. Early on when I was first posting excerpts from The Redemption of Erâth: Consolation, Gwen created a beautiful banner for my website, which I proudly used for several years, until the final cover of Consolation was finalized and I needed to match it. I never forgot that gesture, and to honor that, she’s ended up as a character in my books! Check out her work on Caeruleus Aether when you get a chance.

A list of inspirations wouldn’t be complete without mentioning my son, without whom The Redemption of Erâth wouldn’t exist. Some of you may be aware of this, but the concept for a fantasy world overrun by Darkness arose from our reading together the fantasies of Tolkien and Lewis and Rowling, and wanting to create a new world together. In part a desire to create a new journey together, and in part to teach him about the overwhelming aspects of my own depression, The Redemption of Erâth was created for him, and for us to read together. To this day, I still read new chapters with him as they are completed, and he enjoys every minute of it.

There are so many other people in the world who keep me going, and it would take all day to mention them all. For now, I would love it if you took a moment to check out the people mentioned above: they all deserve their own credit and recognition for the hard work and effort they put into their own daily creations.

Thank you, one and all!